commercial, condos, Urban core
25-storey Bayview Place tower to go before council, will rise as Island's second-tallest building
MIKE KOZAKOWSKI, CITIFIED.CA
The fourth tower at Vic West’s Bayview Place and Roundhouse developments in the Songhees neighbourhood will rise to 25-storeys with 183-units of residences, according to City of Victoria municipal planning documents.
First revealed last fall for 210 Kimta Road as a 26-storey design with just under 200-units, the ‘tower 4’ phase of the masterplanned mixed-use community is heading for approvals in early October nearly a year following last fall’s public reveal of the oceanside community’s tallest phase.
With a total height of 79.75-meters, the building will become Vancouver Island’s second tallest behind the 25-storey, 85-meter tall Hudson Place One condominium tower currently in pre-sales and under construction along the 700-block of Herald Street at downtown Victoria’s Hudson District.
Upon completion both towers will eclipse the Island’s current tallest building, Nanaimo’s 26-storey, 76-meter Beacon condominium built in the mid-1990’s.
Tower 4’s units will range from studio suites to three-bedroom plus-den residences, including penthouses and two ground level-oriented townhomes. Larger suites will also incorporate ‘flex’ layouts that will enable homeowners to subdivide a portion of a residence into a separate studio dwelling to be used as a mortgage-helping rental apartment, an in-law suite or as a guest residence.
Parking will be in the form of a five level underground parkade with capacity for over 300 vehicles. Bicycle parking will accommodate several hundred bicycles.
The first and second floors will include retail and commercial spaces with cafes and restaurants as envisioned uses. The building’s orientation towards Lime Bay will also create a pedestrian thoroughfare between the Vic West harbourfront and the future Roundhouse commercial district on lands formerly used by the E&N Railway.
With municipal approvals expected this fall, site excavation and construction are likely to get underway by mid-2019 with completion by 2022 or 2023.
Bayview’s 11-storey first phase was completed in 2009 as the luxury Bayview One complex, followed up in 2014 by the 21-storey Promontory condominium tower that stands as Victoria’s tallest building. The 17-storey third phase, Encore, is currently in the last stage of construction with occupancy expected this fall.
Encore represent the final all-ages condominium at the Bayview Place component of the Bayview/Roundhouse community. The final phase is a seniors residence coming to the foot of the rise upon which all three towers stand. Dubbed Aquara in Victoria West, the five-storey building is currently in the site blasting and excavation stage of construction.
Future plans for Bayview's Roundhouse component include the Roundhouse retail hub and three additional highrise towers for a total of seven between Kimta Road, Catherine Street, Esquimalt Road and Tyee Road. C
Receive Citified's timely real-estate news straight to your inbox. Sign up for our newsletter. 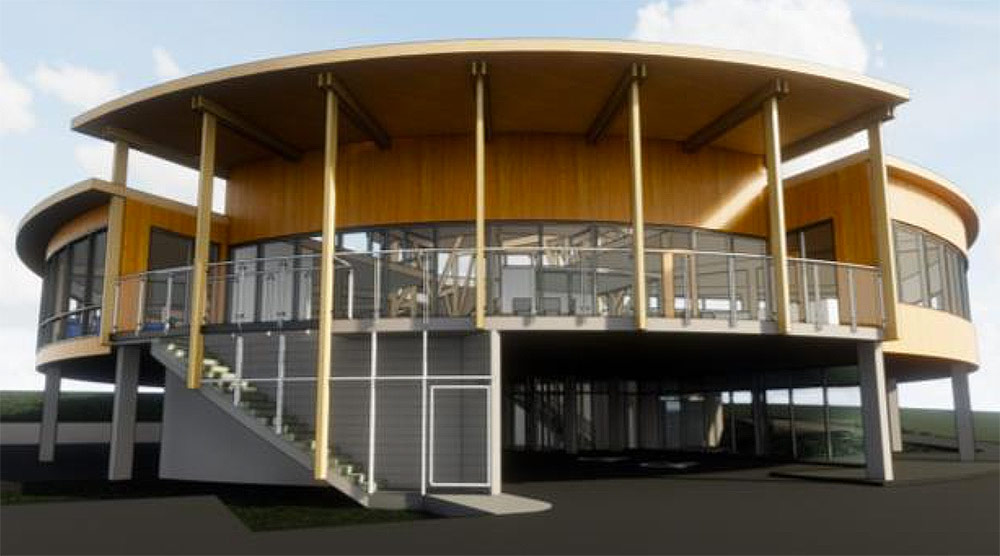