613 Herald Street was originally envisioned as a five-storey condo building with ground floor retail space. The concept later changed to a five-storey rental building then back once more to a condo. The most recent design, at six-storeys, took into account feedback from residents of a neighbouring building who supported a single storey recessed height increase in exchange for setbacks at the southwest corner of the building’s fourth and fifth floors to expose the adjacent building’s community garden space to sunlight. C

Preliminary work on Customs House project to start in March 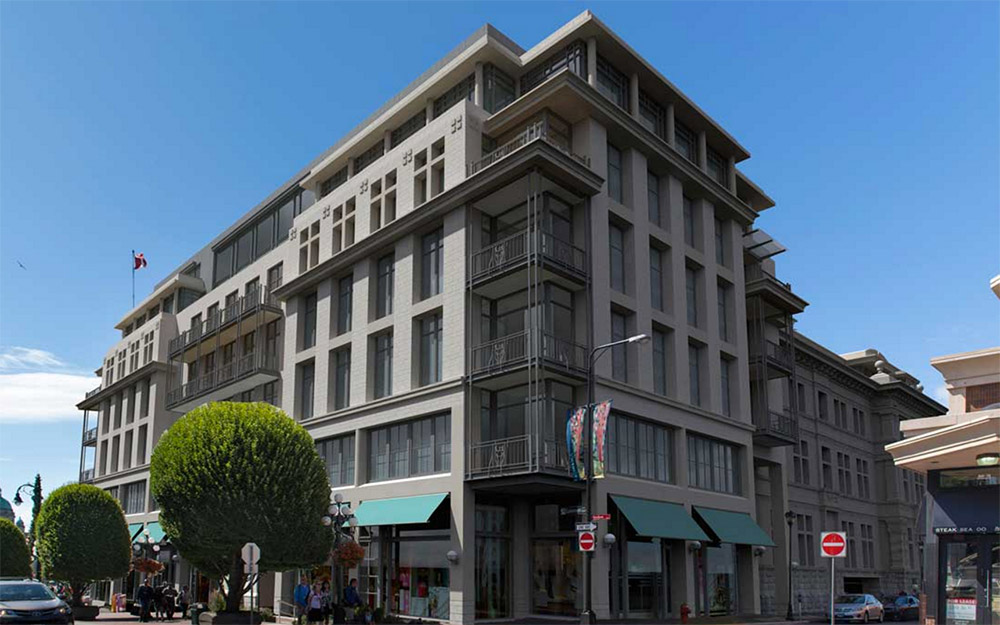