Artist's rendering of the Customs House development, depicted here along Government Street at Courtney Street. Minor design changes to the exterior of the project's new-build phase will coincide with a likely change in usage from high-end office space to luxury condominiums.  Cielo Properties.

Preliminary work on the high-profile mixed-use Customs House project at Government and Wharf streets overlooking Victoria's Inner Harbour is scheduled to start next month, according to developer Stan Sipos of Cielo Properties.

The development will involve an extensive heritage façade restoration and seismic upgrade of the 102-year-old Customs House building, situated at Wharf and Courtney streets, and the demolition of its 1950's extension on Government Street at Wharf Street to be replaced by a modern seven-storey lowrise.

However, the new-build component's originally planned use as a high-end 61,000 square foot office building may no longer be feasible, Sipos says, confirming that "negotiations with an office tenant have not progressed."

With the leasing situation creating the potential for lengthy project delays an alternative use in the form of luxury condos appears to be the likeliest solution.

"I've got people calling me all the time asking about home ownership at this location and telling me how much they would like to buy a condo here, so at this point unless a tenant calls me up and says they want to lease the office space I think condos make a lot more sense," Sipos said.

Replacing the project's office space with luxury condominium residences will require minor design alternations to the seven-storey new-build's exterior, although Sipos maintains that the changes should not pose delays for the work scheduled to begin this March.

The project's 43-unit rental component, planned for the four-storey heritage structure, is still a go and will include the addition of one recessed floor on the roof. The ground floor retail component will remain as originally envisioned with some 14,000 square feet of space fronting onto Courtney, Government and Wharf streets. C 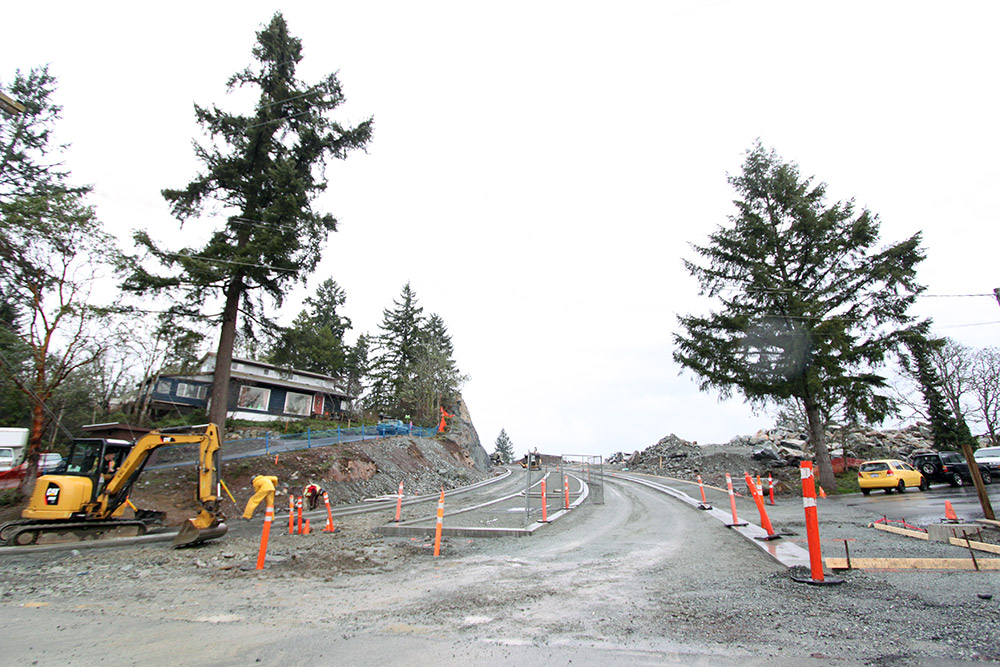