commercial, rentals, Urban core
157-unit family-oriented rental project with a variety of amenity options pitched for Gorge Road East
MIKE KOZAKOWSKI, CITIFIED.CA
Vancouver-based development firm PC Urban has proposed a nearly 160-unit purpose-built rental complex with ground floor commercial space for the Burnside-Gorge neighbourhood’s Gorge Road East thoroughfare.
Rising to five-storeys at 43-55 Gorge Road East at Irma Street, the concept calls for a mix of studio, one, two and three-bedroom apartments totalling 157 suites and a duo of commercial spaces encompassing some 2,200 square feet.
Nearly half of the building’s homes will be catered to families in two and three-bedroom layouts while the remainder will be in one-bedroom formats, save for a single studio apartment.
The project’s amenity offerings for residents will feature both a ground level barbecue area adjacent to a games area, and a rooftop barbecue space alongside an urban agriculture zone and a playground with views towards downtown Victoria and the Gorge Waterway.
The building’s commercial units are earmarked for a coffee shop fronting onto a public plaza at Gorge Road East and Irma Street and a secondary retail space fronting onto Gorge Road. A public art component paid for by the developer will be included as part of the plaza.
Parking will be in the form of an underground parkade with capacity for just under 110 vehicles.
A covenant registered with the City of Victoria will secure the rental housing in perpetuity.
Pending municipal approvals in 2020, construction could get underway later that year or in 2021. C
Receive Citified's timely real-estate news straight to your inbox. Sign up for our newsletter.

A parkade has been proposed north of downtown Victoria, but you won't be able to use it 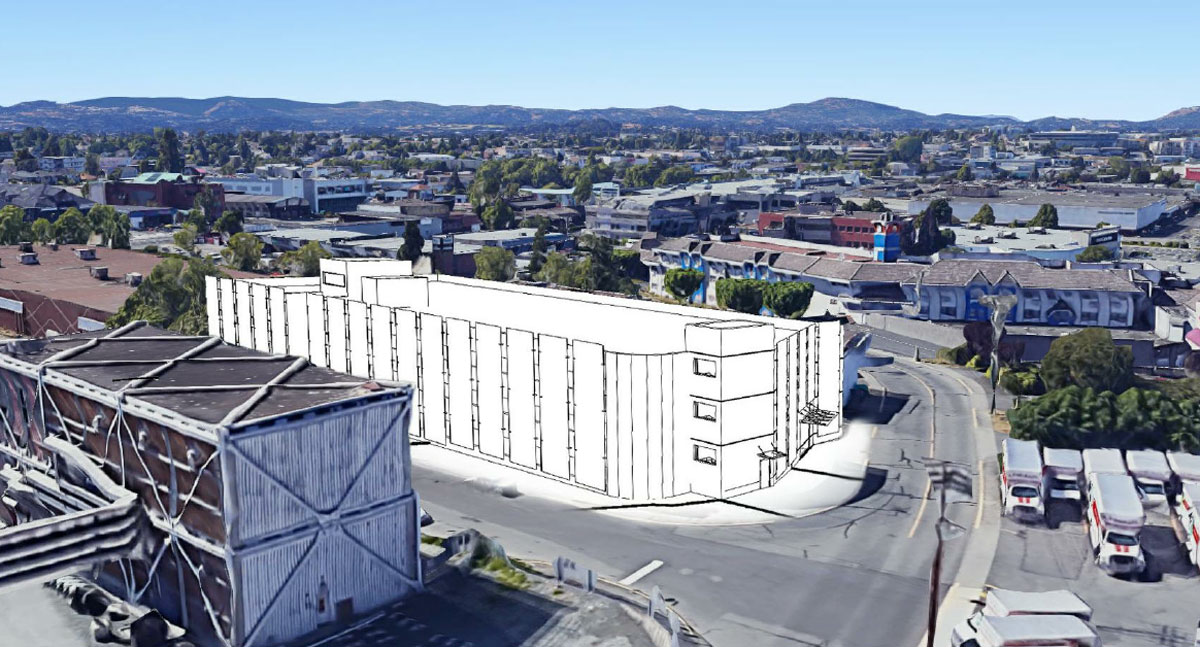