An aerial view of Victoria's core. The Capital Region of British Columbia is seeing record-breaking volumes of rental construction with 14,000-units in various stages of approvals and construction from Sooke to Sidney.  Citified.ca

rentals, Downtown Victoria, Saanich Peninsula, Urban core, West Shore
14,000-units of rental housing earmarked for Greater Victoria as developers build out of housing crunch
Citified Corporate
The Capital Region’s active inventory of rental projects totals nearly 14,000-units of new housing, according to Citified’s tracking of development activity on southern Vancouver Island.
The record-breaking tally includes projects proceeding through the municipal approvals process, already in the post-approvals phase, and under construction, says Mike Kozakowski, founder of Citified Media and head of the organization’s data intelligence services.
“Victoria and its outlying communities are experiencing unprecedented levels of development activity for all housing sectors, including condominiums, townhomes, and rental apartments that span the full spectrum of market and non-market rates,” Kozakowski said. “Upcoming rental inventory alone, however, and not including any other housing types, lands at 13,900-units while encompassing over 150 individual buildings.”
Split between the Capital’s urban core and downtown Victoria, the West Shore and the Saanich Peninsula, the core is leading the way with over 8,000-units proposed and approved, while a further 2,300 are under construction.
On the West Shore approximately 1,800-units are in various stages of the approvals process and in post-approvals, while just under 1,400-units are under construction.
The Saanich Peninsula has 266-units planned and some 200 in active construction.
As a percentage of population, the urban core represents 67% of south Island residents (247,939 of 367,770) from data released in the 2016 census, while 74% of rental development activity is occurring within its communities of Victoria, Saanich, Oak Bay, Esquimalt and View Royal.
The West Shore, with a census population of 77,460, or 21% of the regional split between Langford, Colwood, Sooke, Metchosin and Highlands, is also seeing a higher ratio of rental construction compared to its population with 23% of planned and underway inventory.
The Saanich Peninsula, however, with fewer than 500 rental units currently being tracked across Central Saanich, North Saanich and Sidney, will be home to just 3% of upcoming rental inventory while its population represents 12% of the regional total.
“Both the urban core and the West Shore are operating on a literal housing overdrive, but there’s a good reason why so much inventory is planned,” Kozakowski said.
“In 2016 Citified participated in a roundtable with rental industry leaders and Landlord BC, an organization that represents rental housing landlords, builders and industry professionals. It was estimated then that 20,000-units of rental housing throughout Victoria would require replacement by 2025 due to age. The volume of housing underway today, the units planned, and completed residences since that time shows our community is working hard to address that challenge.”
In addition to replacing aging inventory, developers are also working to restore balance to vacancy rates that have perenially remained at just above zero or far below the healthy range of 3-5%. Combined with an influx of residents to southern Vancouver Island, construction efforts between 2015 and 2020 that have already delivered thousands of new units have yet to move the vacancy needle in a meaningful way.
Citified’s real-estate data tracking is considered to be the most comprehensive on southern Vancouver Island, with active inventory followed from the pre-approvals process through to construction completion, a timeline that can span several years and yield multiple revisions to project plans prior to receiving approvals and ahead of a construction start.
The organization is currently tracking 358 active development projects on southern Vancouver Island that include condominiums, townhomes, rental apartments and subdivisions, as well as commercial developments that include retail complexes, office buildings and hotels. In addition to formal proposals already at the municipal level, projects in pre-proposal stages are also tracked when that information is made available, although pre-proposal data is not always aired publicly due to its tendency to change ahead of a formal submission to a government body.
Understanding the local real-estate market is critical to enabling proper decision making and long-term planning by industry stakeholders. Financiers, development firms, construction material manufacturers, government planning bodies and building contractors, to name only a few industry sectors, rely on timely, accurate and comprehensive data to assess market conditions in order to provide an efficient level of services to their clients, and ultimately the end-user of residential or commercial property.
“The comprehensive tracking of construction data and real-estate market dynamics is crucial as a risk management tool for the housing industry, and the many spin-off services that are required to enable real-estate development firms to supply new housing and business spaces to our communities,” Kozakowski says. “When budgets for even small-scaled projects run into the millions of dollars, the right information can make the difference between a viable outcome and one that could prove too risk-laden to pursue, or perhaps proceed to completion as an under-developed missed opportunity.”
Of the nearly 14,000-units of rental housing earmarked for the region, 28% is due for completion by 2022 and a further 30% by 2024.
Founded in 2015, Citified is the Capital Region’s most trafficked public portal of new-build development resources for consumers of housing and commercial properties, and industry professionals involved in the procurement, sales and marketing of real-estate. Victoria-raised Kozakowski has been involved professionally in the building data industry since 2006. C
Receive Citified's timely real-estate news straight to your inbox. Sign up for our newsletter. 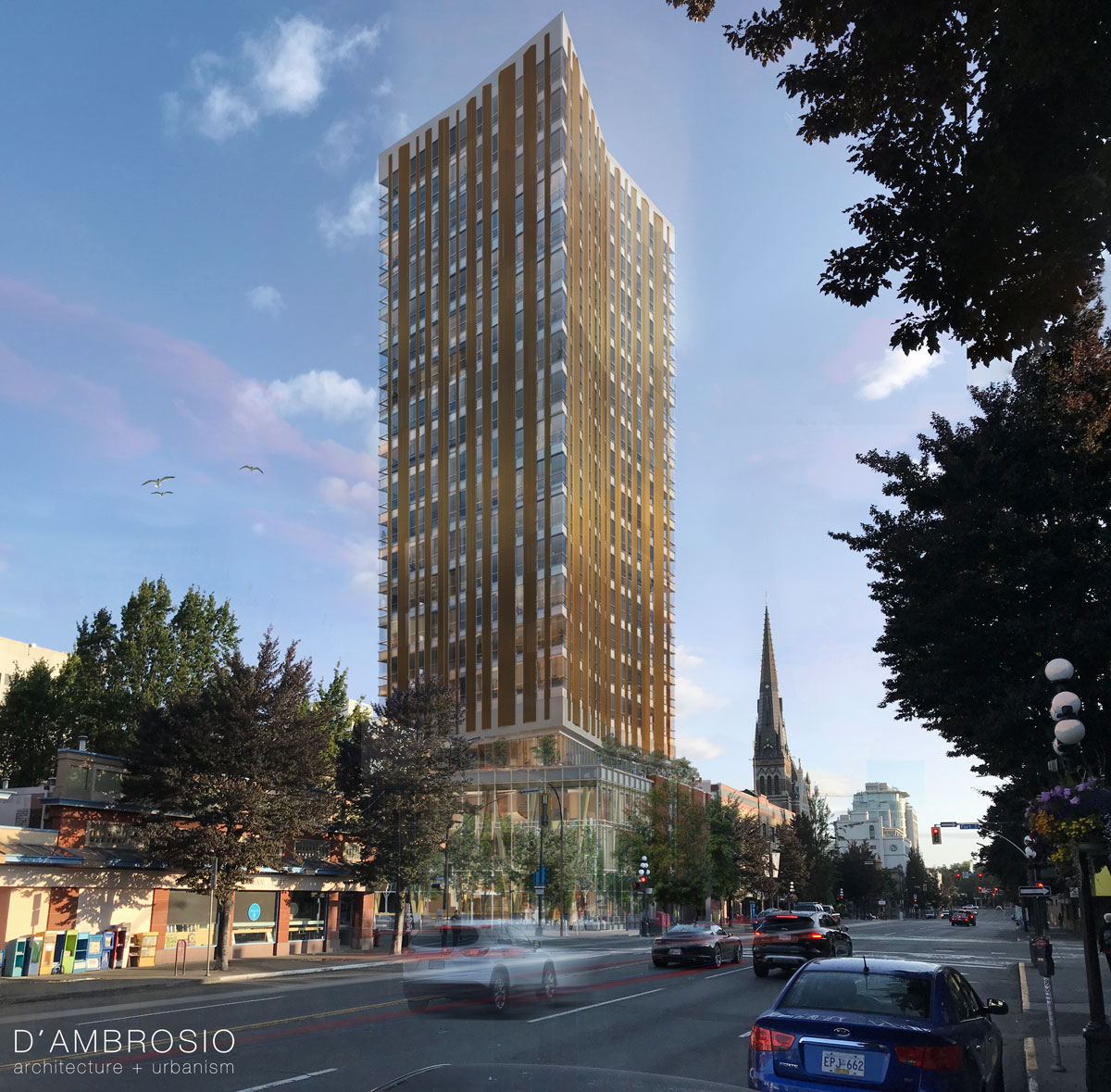