An artist's sketch depicting the design of a new #2 fire hall in Saanich fronting onto Royal Oak Drive at Elk Lake Drive. The nearly $27 million project could get underway by 2021. HMCA Architecture + Design

civic, Urban core
Saanich pursuing $26.6M replacement for Royal Oak fire station
CITIFIED.CA STAFF
The District of Saanich is pursuing a nearly $27 million replacement for its #2 fire station situated at the intersection of Elk Lake and Royal Oak drives near Highway 17’s Royal Oak interchange.
With no new fire-fighting infrastructure built since the 1990s, the district has been forced to park components of its fleet off-site as it works to balance its emergency services obligations relative to population growth and limited space at its fire halls.
“The added numbers of new fire department fleet apparatus over the past two decades has strained the capacity of the existing facilities to house all emergency vehicles by a significant margin,” reads a report issued by the municipality, which also notes that a portion of the emergency fleet is stationed at a property in Central Saanich.
Budgeted at $26,590,000, the #2 fire hall replacement would more than triple the size of the existing 3,800 square foot complex to upwards of 20,000 square feet, depending on the final design. The expanded footprint would allow for more fire-fighting personnel based out of the station while accommodating a larger fleet of fire trucks and related vehicles.
The project’s public consultation phase is on-going and is expected to be completed by 2021. If officials pursue the plan as outlined and grant approvals for its construction, the new fire hall could be completed by as early as 2023.
HMCA Architecture + Design has been retained to design the hall, which is represented in artist’s renderings as a two-storey structure with pitched roofs along its Royal Oak Drive frontage. The design transitions the main exit point for vehicles onto Royal Oak Drive from the existing station's exit fronting Elk Lake Drive.
Meanwhile, the City of Victoria continues to pursue a $33.7 million replacement for its #1 firehall that has been deemed highly vulnerable to earthquake events.
The envisioned fire hall will occupy the lower levels of a multi-storey residential complex slated for the 1000-block of Johnson Street between Vancouver and Cook streets west of the existing facility.
However, the development has encountered a lengthier community consultation and planning process, and as such may not start construction until next year which could push back completion to as far as 2023. C
Receive Citified's timely real-estate news straight to your inbox. Sign up for our newsletter. 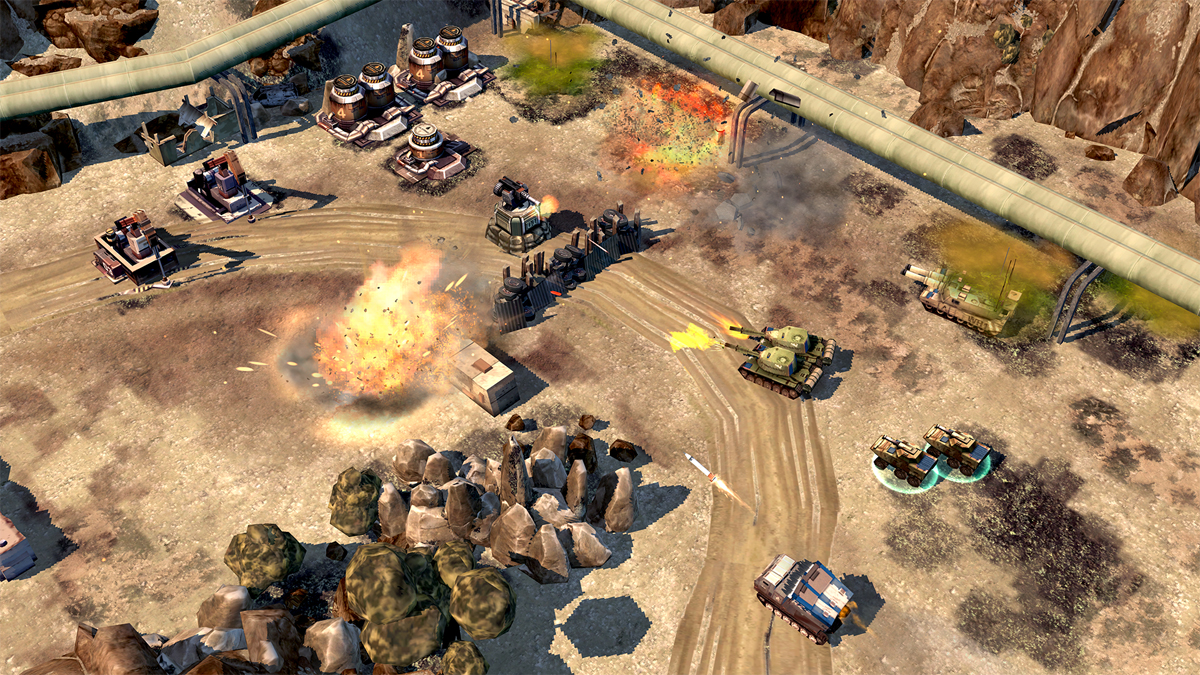