Halibut Island, situated east of Sidney Island off the coast of the Saanich Peninsula, has hit the market for the first time in half a century. The 10-acre isle is listed for just under $2 million.  Mark Lester/Colliers International

subdivisions, Saanich Peninsula
Private island off the coast of Victoria's Saanich Peninsula listed for sale at $2 million
CITIFIED.CA STAFF
A private island off the coast of the Saanich Peninsula is up for grabs for the first time in half a century.
The nearly 10-acre Halibut Island east of Sidney Island has been listed for $1,995,000 by Vancouver-based real-estate agent Mark Lester, who says the holding hasn’t been on the market for 50 years.
Described as a “breathtaking sanctuary,” the isle is home to several species of “rare flora” and an “untouched” coastal forest. With plenty of low bank shoreline, Halibut Island’s beaches are easily accessible and provide ample opportunity for access.
“The south end of the island is open with grassy meadows that gently slope down to a pleasing pebble beach and small cove, suitable to temporary anchorage and [a] potential dock,” Lester’s description states. The remainder of the land is mostly tree-covered.
There are no structures save for temporary trailers suitable for storage while a future home is constructed.
As part of the southern Gulf Islands chain, Halibut Island is one of the closest land ownership opportunities to San Juan Island on the United States side of the Strait of Juan de Fuca in the Salish Sea. Access to Sidney on the Saanich Peninsula is only minutes away by boat.
Private islands have traded hands off the shores of the Capital Region for generations, with several available for purchase throughout the southern and northern Gulf Islands. C
Receive Citified's timely real-estate news straight to your inbox. Sign up for our newsletter. 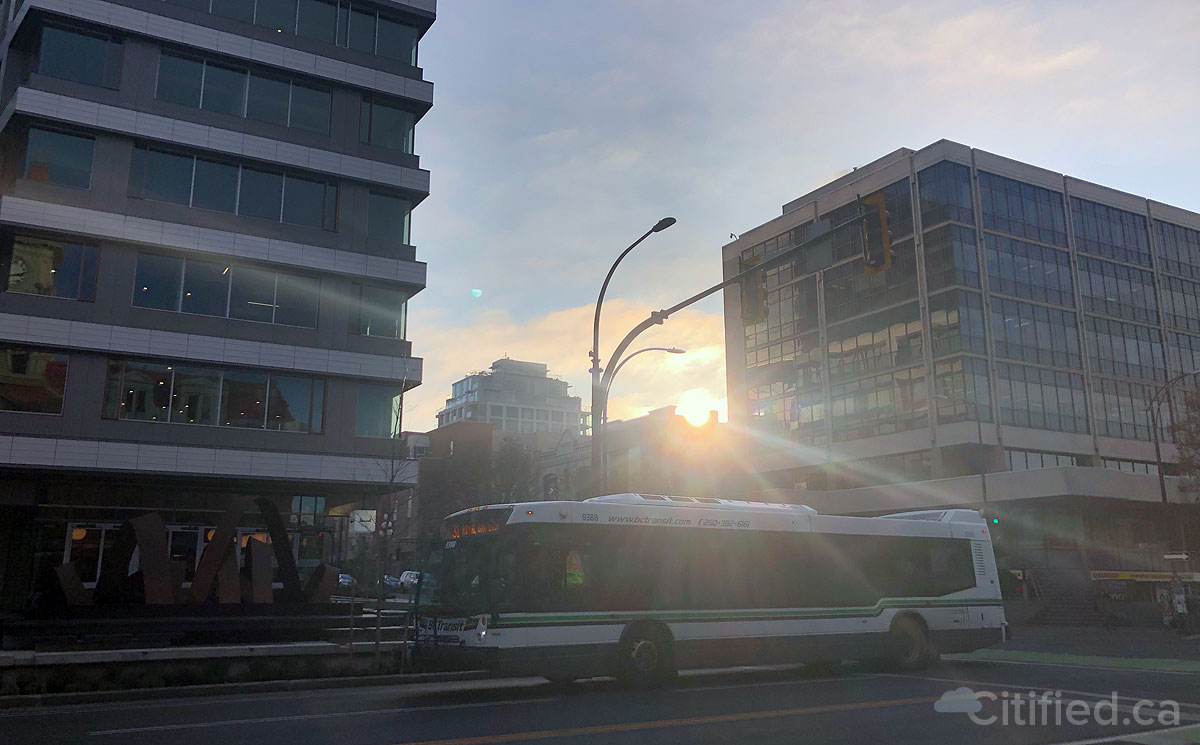