condos, subdivisions, townhomes, Downtown Victoria, Saanich Peninsula, Urban core, Westshore
Bank of Canada raises lending rate to 1.75%; Victoria renters won't escape impact of rising mortgage rates
MIKE KOZAKOWSKI, CITIFIED.CA
The Bank of Canada has raised its key interest rate a quarter of a percentage point to 1.75%, marking the third increase of 2018 and setting a path for even higher rates in 2019.
The agenda driving Canada’s rapid rate increases stems from a desire to return lending rates to what are known as normal or typical levels, suggesting the Bank of Canada’s (BoC) key rate could rise to 2.5% by the end of the decade and upwards of 3.5% in the coming years.
“The Canadian economy continues to operate close to its potential and the composition of growth is more balanced,” the central bank said in its policy statement.
What rising rates will ultimately translate to for Victorians are higher mortgage costs and apartment rental prices, together with a slowing down of privately funded purpose-built rental housing construction pushed into overdrive in recent years by favourable lending conditions.
More than tripling from its low of 0.5% in May of last year, the new rate of 1.75% will yield fixed five-year consumer mortgages in the range of 3.5% to 5%.
Coupled with the federal government’s requirement to ‘stress test’ homebuyers based on rates 2% above consumer mortgage rates, individuals in the market for a new home should be prepared to lower their purchase threshold or secure a larger down payment in order to qualify for an institutional mortgage.
Although British Columbia’s provincial government has nixed a planned 4.5% rental rate increase for 2019 in favour of an inflation-only rate of 2.5%, renters seeking new accommodations in new-build inventory or within private suites can expect to see higher housing costs as lending rates filter down into the overall housing equation. C
Receive Citified's timely real-estate news straight to your inbox. Sign up for our newsletter. 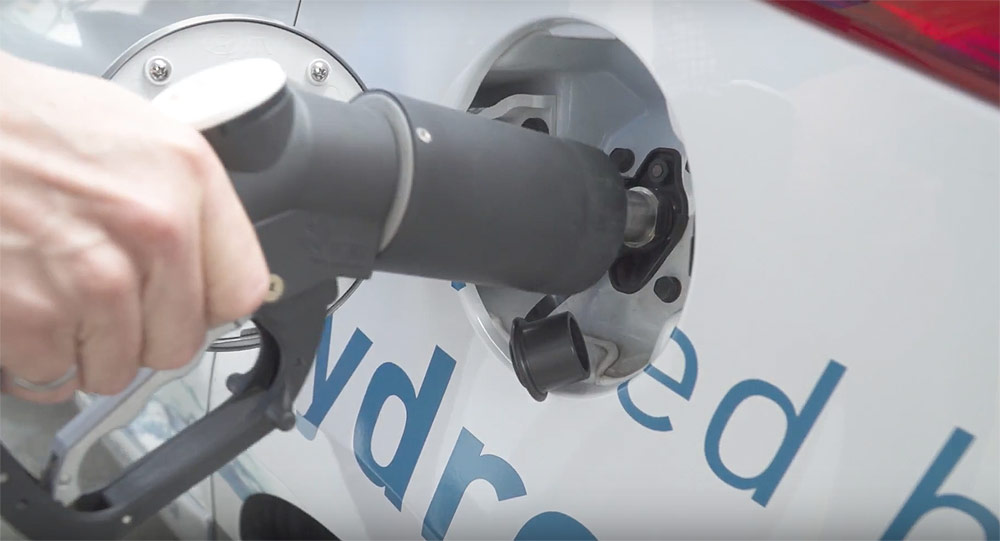