An artist's rendering depicts a proposal to build 19-units of rental apartments along the 900-block of Caledonia Avenue in Victoria's North Park neighbourhood.  Praxis Architects

rentals, Urban core
Rental complex and pocket park planned for North Park
CITIFIED STAFF
Updated on November 21, 2017 at 1:26PM
A proposal to replace two single-family dwellings with 19-units of purpose-built rental apartments in Victoria's North Park neighbourhood has been submitted to City Hall.
Eyed for 919 and 923 Caledonia Avenue near Quadra Street is a four-storey complex comprised of lofts, one, two and three-bedroom homes sized between 429 and 990 square feet.
Proponent Praxis Architects, working on behalf of an unnamed developer, says the project is intended to support a “diverse and inclusive range of residents,” although it is too early in the approvals process to identify rental rates.
An existing home on one of the two properties has been identified by the City of Victoria as having heritage value. Although it is not listed on the City’s heritage registry, the developer plans to relocate and rehabilitate the home at an alternate site.
In order to maintain the 900-block of Caledonia Avenue’s single-family home streetscape, Praxis has designed the building’s Caledonia Avenue streetscape to appear as two single-family homes while the four-storey massing will be situated at the south end of the property. A future pocket proposed by the City of Victoria has been identified on property to the south of this proposal, although the exact placement of the green space has not been confirmed.
Pending municipal approvals, construction could start next year with completion by late 2019. C

Chinatown condo dev to rise at the foot of Fisgard Street 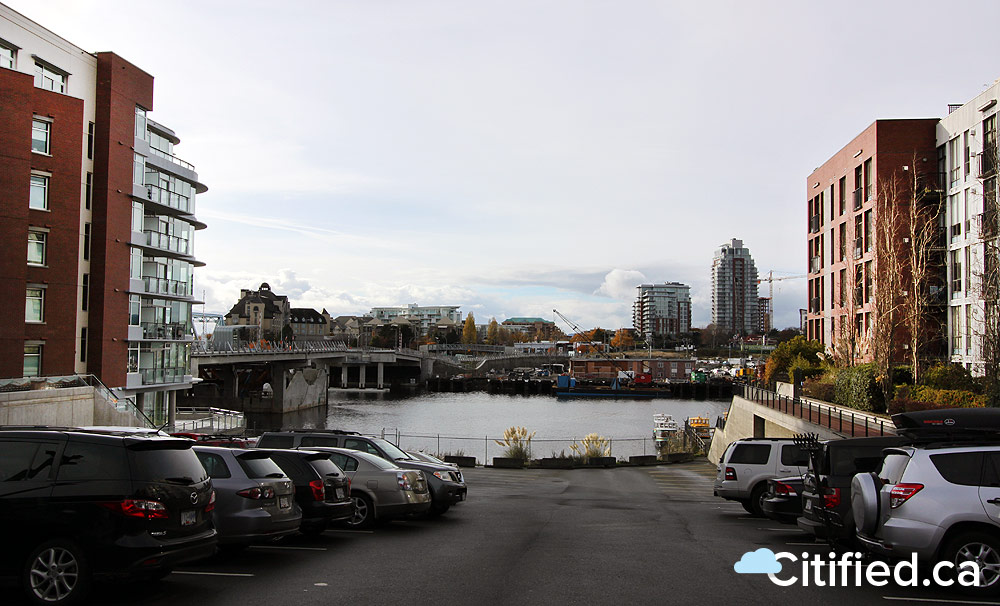