A condominium tower in downtown Victoria along the 700-block of Yates Street, near the Odeon cinema. 2021 real-estate prices reach record highs as Victoria real-estate appreciated at signifcant rates across all market spectrums.  Citified.ca 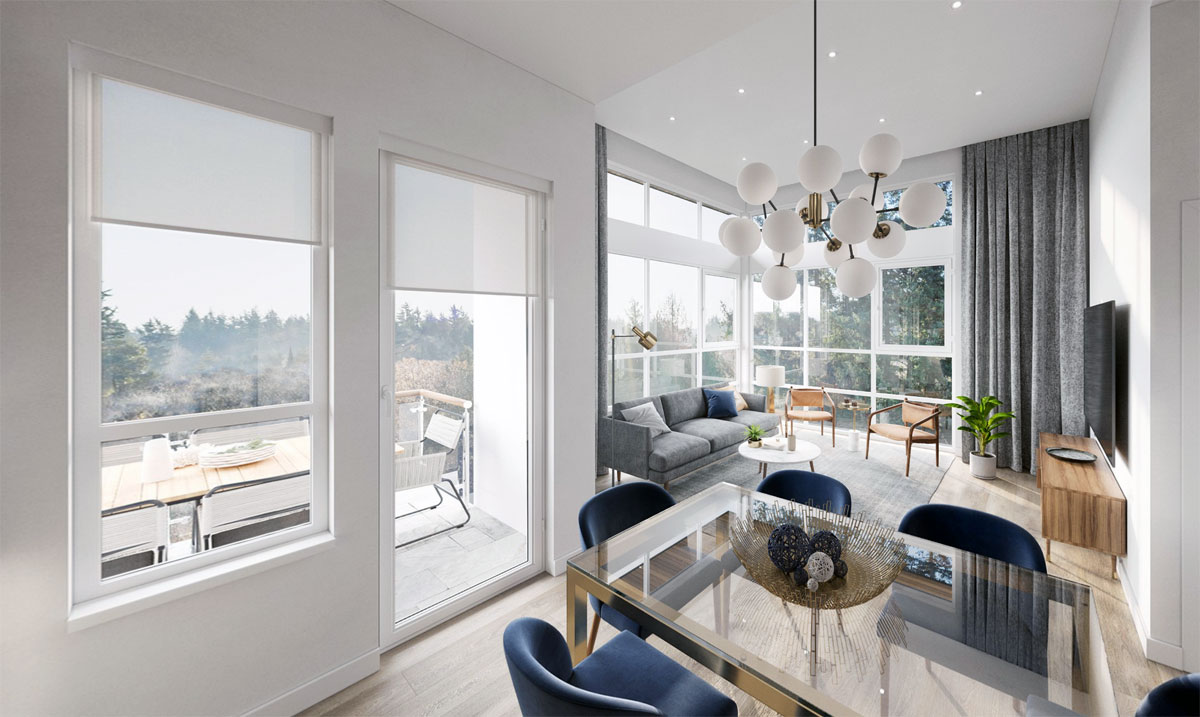