"By June we'll have our whole operation up and running and the first batches of beer will be ready, but the whiskey will take some time, four years, actually," McLeod said, adding that his sights are set on a Scottish Ale as the brewery's first brew.

Millions of dollars have been invested into the operation by company founder Graeme Macaloney of Macaloney Brewers and Distillers Ltd, alongside a number of local investors. Opportunities to invest and get in on the action, McLeod says, are still available.

"We're financing this operation with a lot of investment capital from around this region. A stake in the company starts at $10,000 and once we go public investors will have the opportunity to cash out or have their investment turned into shares, but either way when we're fully set up and running this will be quite the operation with a lot of potential for growth," McLeod said.

One of the unique aspects of Victoria Caledonian's operation will be a 30 Litre Cask Ownership Program that will allow whiskey aficionados to personally design and own a cask of whiskey. The distillery promises opportunities for owners to explore five "new make" and ten "cask maturation" options under the guidance of Cask Doctor Jim Swan. Cask ownership will also include entry into the distillery's Caley Academy (hands-on brewing and distilling information sessions) together with regular invites to tour the distillery and take a hands-on approach with the maturation process.

"I'm pretty excited by what's happening here," McLeod says. "If you enjoy whiskey and craft beer you're going to love what we've got planned." C 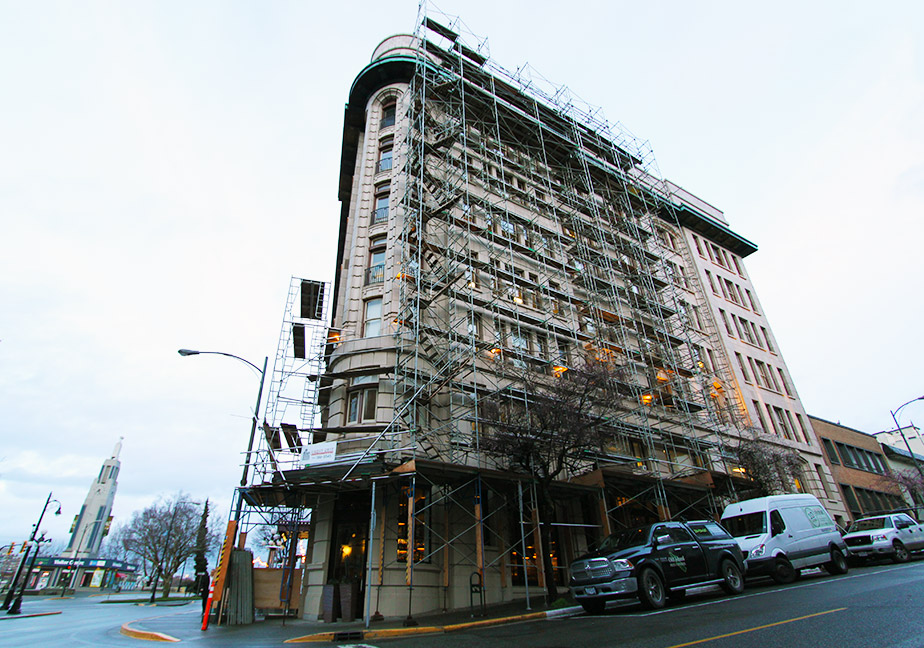