Since then the planned and prepped its 3,200 square foot Crafthouse space to outfit the interior into restaurant use, along with the addition of 600 square foot outdoor patio, and has recently announced it intends to open its doors to the public on July 31st.
Described as a “locally focused casual restaurant that celebrates all things made with skill or by hand," the Browns Crafthouse concept is a new pursuit for the company with only two locations currently operating (in downtown Vancouver in Fort St. John, B.C.) and two in planning (in Vic West and along Vancouver’s Main Street corridor).
Liquor selection is heavily focused on craft beers and craft cocktails, while food is familiar pub fare with a west coast flair.
Browns operates three restaurants in the Capital Region under the Browns Social House brand that include restaurants in downtown Victoria, downtown Langford and at Saanich’s Uptown Shopping Centre.
Vic West’s dining scene has grown in recent years with the opening of a Fol Epi bakery and adjacent Café Fantastico along Harbour Road, the recently opened Boom + Batten cafe and restaurant overlooking Victoria's Inner Harbour at the Victoria International Marina, and the soon-to-be opened Browns Crafthouse. C
Receive Citified's timely real-estate news straight to your inbox. Sign up for our newsletter. 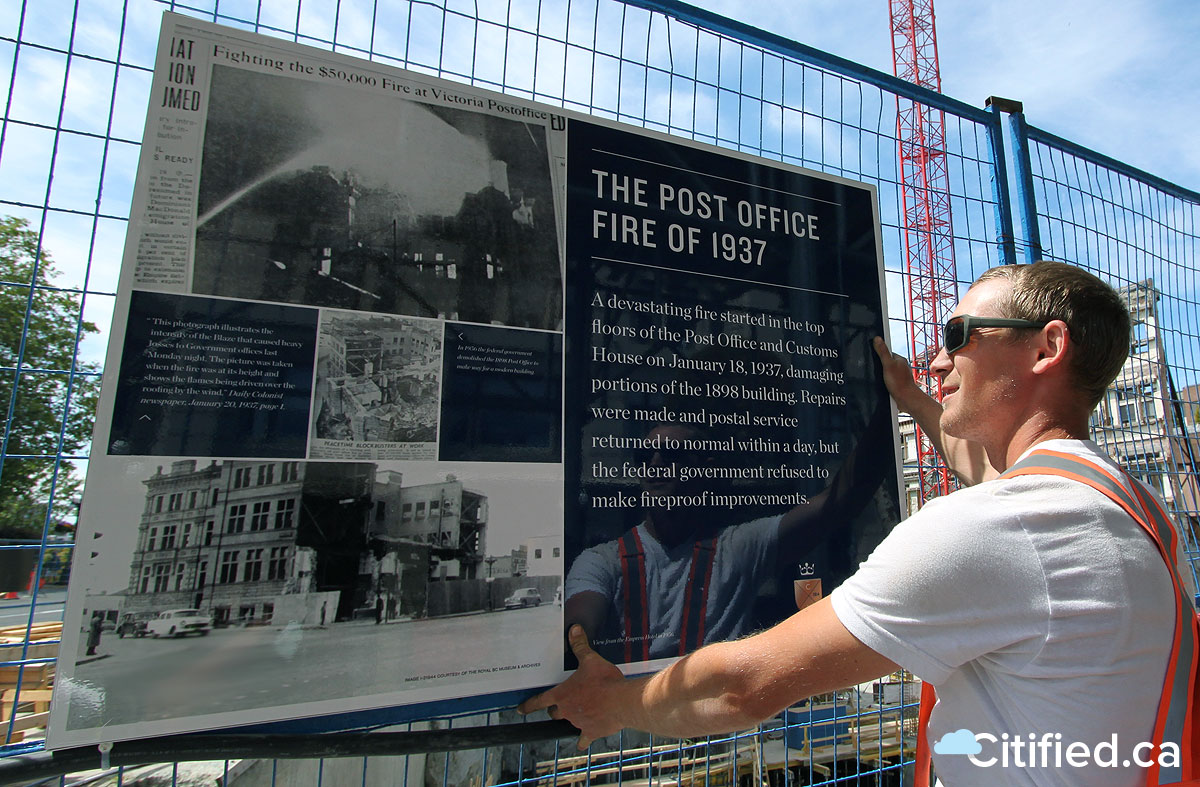