commercial, rentals, West Shore
Toronto-based developer secures naming rights for Langford's Westhills Stadium, home of Pacific F.C.
MIKE KOZAKOWSKI, CITIFIED.CA
Langford’s Westhills Stadium will be undergoing a name change in the coming months as the West Shore soccer pitch home to Pacific F.C. welcomes a new corporate sponsor.
The Langford Parkway sports field was branded Bear Mountain Stadium upon its 2009 inception before being renamed in 2012 to Westhills Stadium after Westhills Land Co., a development firm building out the expansive Westhills subdivision centred nearby on Langford Parkway at West Shore Parkway.
This spring, Westhills Stadium will become Starlight Stadium following a naming rights acquisition by Toronto-based Starlight Investments. As one of Canada’s largest builders and operators of rental residential and commercial properties, Starlight has a growing repertoire of properties throughout the Capital Region, including mixed-use redevelopment proposals that include downtown Victoria’s 1,500-plus residence Harris Green Village.
"We are thrilled to be working with Starlight Investments as a future partner at our stadium," said Brad Norris-Jones, Vice President of Operations, Pacific F.C. "Please stay tuned this spring when we unveil the newly named stadium alongside Starlight who are fans of both soccer and Langford."
As part of a Stadium Use Agreement between the City of Langford and Pacific F.C., the City has permitted the soccer franchise to name the stadium subject to municipal approval. Fees associated with naming rights are to be split 85% in favour of the team with 15% allocated to the City of Langford.
Annual fees for naming rights will range between $75,000 and $155,000 with a five-year initial term and two options for five-year renewals. In exchange, Starlight Stadium will include the following promotional components for Starlight Investments: one marquee sign (powered from dusk to 10:00 p.m.), one sign behind each goal, 10 stadium flags, one 40' roadside banner on the black fence next to the stadium, and municipal directional signage.
The City of Langford is expected to formally approve the name change at a council session scheduled for Monday, January 18th.
With a capacity for 6,000 fans, Starlight Stadium is used by the Langford-based Pacific F.C. Canadian Premier League soccer team, the Westshore Rebels junior Canadian football team, and Rugby Canada. C
Receive Citified's timely real-estate news straight to your inbox. Sign up for our newsletter, and connect with us on Facebook: 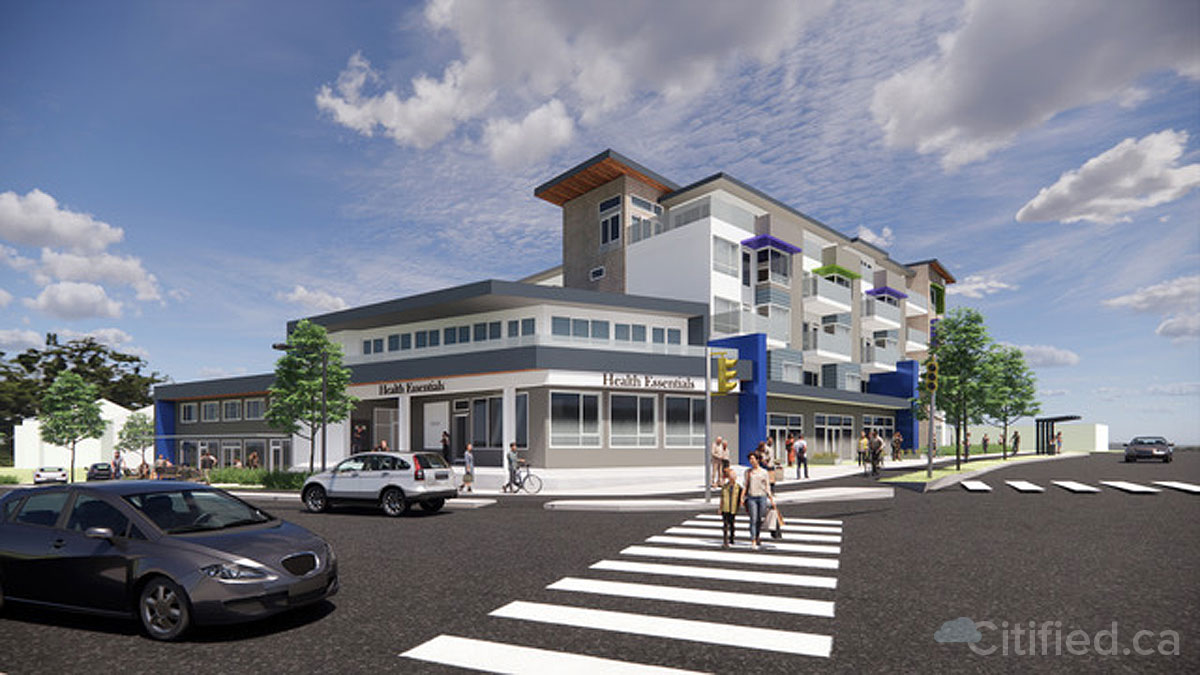