An artist's rendering of architect Arno Matis' architectural vision for a vertical micro-climate resort that could one day rise atop Bear Mountain in Langford.  Arno Matis

However, while the concept has merit and most certainly serves as a conversation piece, the likelihood of Matis' towers coming to fruition depends on market forces, according to a statement issued to Business in Vancouver (BIV) by Bear Mountain owner Ecoasis.

"Scheduling to advance such a project has yet to be defined and would most certainly be driven by demand," said said Shannon Drew, vice-president, corporate affairs and community initiatives, for Ecoasis.

BIV also reports Matis will present his VMC plans – described by the architect as "dramatic cantilever decks that stagger and terrace like evergreen tree branches atop a rippled pond – at a New York City design competition this fall. C 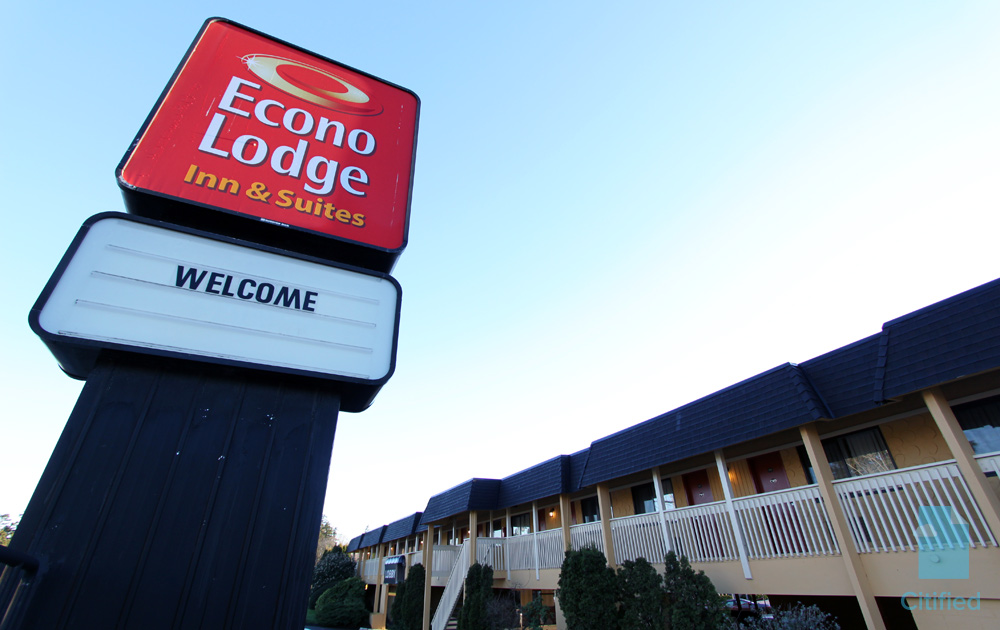 The Pinnacle at Sayward Hill