A mixed-use rental, condo and ground floor commercial development planned for the south end of Cook Street Village has been revised to include more rental housing, according to Urban Core Ventures' latest plans submitted to the City of Victoria.

The five-storey, 53-unit low-rise envisioned for the 200-block of Cook Street will now include 18 rental apartments, half of which will be available at 10% below market value.

"Cook Street Village has traditionally been a highly sought after residential area, and throughout the development process we've been committed to ensuring that purpose-built rentals were a component of the building. And now I'm happy to confirm that not only will we supply nine homes available at 10% below market rents, we're doubling the rental capacity to 18-units," Cole said.

Cole's project is one of several developments taking advantage of the City of Victoria's new building guidelines for urban villages. Cook Street Village, being one of the largest, has a height allotment of six-storeys and promotes a mixture of housing types with ground floor commercial spaces. Cole's vision, he says, addresses the changing needs of the neighbourhood while remaining well within the suggested height and massing guidelines.

"The new community plan for Cook Street Village was drafted with the understanding that walkable, centrally-located urban nodes are the way of the future, and with that come opportunities for a broader, more encompassing retail environment, more housing, more vibrancy," Cole said, adding that the Cook Street Village recently lost an eatery and will soon lose its only bank branch as a result of low walk-by traffic.

"The Village is a fixture of Fairfield and is highly popular with tourists and residents from across the region, but the benefits of added residential density right along the commercial strip will make an immediate difference to retailers, to the vibrancy of the area," says Cole.

Victoria councillors are set to meet next Thursday, July 14th to vote on sending the project to a public hearing. What they need from constituents prior to that date, says Cole, is affirmation that the urban village concept as envisioned by residents and planners is the way forward and is exemplified by this project.

"This proposal is the end product of a lengthy community planning process, one that identified how Victoria's urban nodes will adapt to a growing population and the changing needs of its residents, and the fact that we've been able to achieve what we have is a testament to good municipal planning. And council needs to hear that," Cole said.

Residents can submit feedback to all councillors via an online form. Following the Thursday Committee of the Whole meeting, the project is expected to proceed to a late summer or early fall public hearing. C

Exclusive: Over 20,000 Victoria rental apartments due for major renos or replacement by 2025 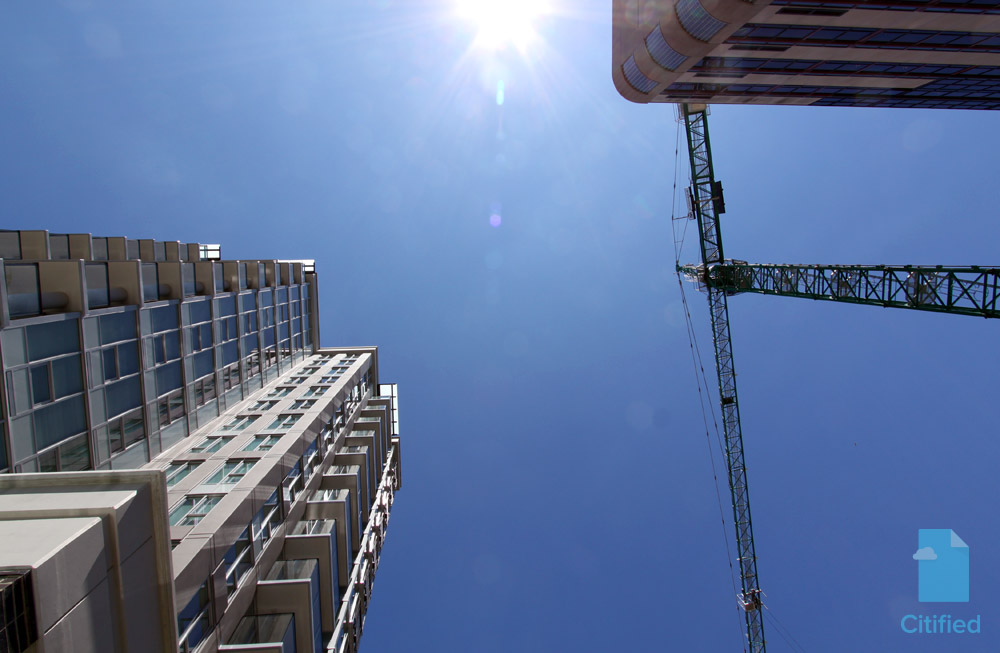