2016 real-estate sales activity on southern Vancouver Island jumped past several previously set records, according to statistics revealed by the Victoria Real-Estate Board.

A total of 10,622 properties changed hands throughout the Capital Region last year, beating out an already busy 2015 by nearly 30% while total transaction values ended some $2 billion ahead.

"We reached approximately $6 billion in real-estate sales for the year, which pushed us well above the $4 billion total from last year," says Marko Juras, a REALTOR® with Victoria's Fair Realty. "We've never seen values anywhere near 2016's total, not even close."

Juras also feels had buyers been presented with more housing inventory, sales could have pushed even higher.

"Although it was a very busy year for the local real-estate industry, we were challenged with relatively low property listings that may have worked to depress sales," Juras said, adding that "when buyers have limited options to choose from, they may opt to remain in-place, continue renting or look to alternate regions on Vancouver Island instead of buying a home in Victoria."

Juras believes the frenzied pace of real-estate sales will continue into 2017 and work to sustain, if not push higher, real-estate prices.

"Recently released property value assessments reported by Victoria homeowners show assessed values having risen by 10%-to-40% compared to the previous year. With so much demand still out there, we're likely to see even higher values in 2017," Juras said. C 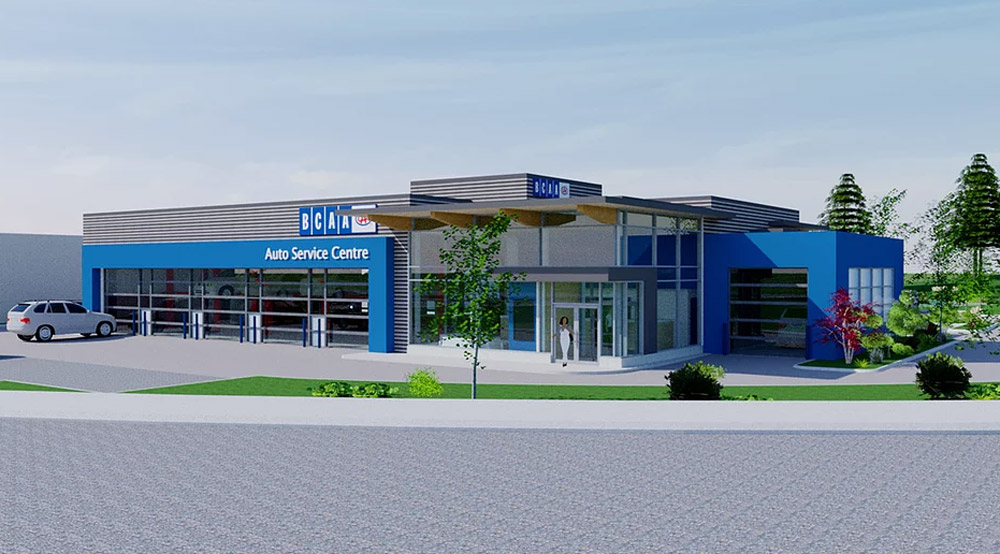