An aerial view (looking east) of the progress made at the $85 million McKenzie Interchange project along the Trans Canada Highway in Saanich. Crews are expected to commence the second phase of construction this fall with the interchange expected to open to traffic by the summer of 2019, some six months behind schedule.  Citified.ca

civic, Urban core
One year in, construction of McKenzie Interchange on budget but months behind schedule
CITIFIED.CA STAFF
A year into constructing Vancouver Island’s newest highway improvement, the McKenzie Interchange project remains on budget despite a significant delay to its fall 2018 opening date.
Started last September, the $85 million undertaking promises to streamline the notoriously congested intersection of McKenzie Avenue, Admirals Road and the Trans Canada Highway through the addition of a clover leaf Trans Canada exit for McKenzie Avenue-bound traffic, an overpass for traffic crossing between McKenzie Avenue and Admirals Road, and improved access onto the Trans Canada Highway from both thoroughfares.
Improvements to cycling and pedestrian infrastructure, transit facilities and a new overpass for the Galloping Goose Regional Trail are also part of the project.
 READ MORE: Solution to congested Millstream Road overpass once again on Langford's radar
 READ MORE: Langford's Westshore Parkway now open between Westhills and Sooke Road
The Ministry of Transportation has recently pegged the opening window for traffic as some time in the summer of 2019. Total project completion will occur several months later, however.
The Ministry confirms delays are the result of a wetter and snowier winter that affected the soil settling schedule. Efforts to mitigate disruptions to nearby residential communities also pushed back the project timeline.
As per the above aerial photograph of the interchange site, the physical footprint of the new road layout can clearly be seen and marks the near-completion of the first phase of construction. The second phase – recently awarded to Westpro Constructors Group of Surrey to the tune of nearly $43 million – is scheduled to begin this fall.
With the addition of the McKenzie Interchange to Victoria’s highway infrastructure, the Capital’s freeway segment (no controlled intersections) of the Trans Canada Highway will expand by one kilometre to nearly 12 kilometres as measured between the Tillicum Road and Westshore Parkway intersections. C 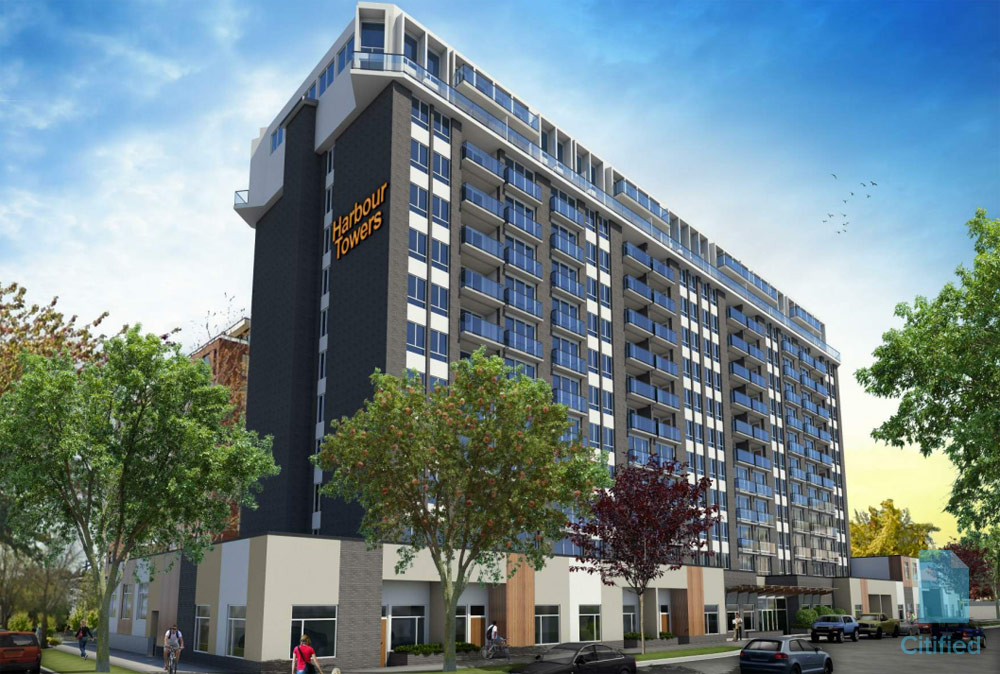