rentals, Downtown Victoria
One of downtown Victoria's largest rental projects gets underway at former bottle depot site
Mike Kozakowski, Citified.ca
One of downtown Victoria’s largest rental developments is getting underway at View and Vancouver streets on the site of a former recycling and bottle depot.
‘View & Vancouver,’ a six-storey, 162-unit complex at 1124 Vancouver Street and 941-953 View Street will include a mix of studio, one, two and three-bedroom suites, cycling storage and 30 parking spots for residents with a further 14 stalls available to visitors.
The project, from Vancouver-based developer J Gordon Enterprises, received approval in early 2022 following a planning process stemming back to 2019. At the time of approvals, the developer committed to one-fifth of all homes renting for under $1,500.
An amenity component will deliver 12,500 square feet of outdoor community space in the form of a communal rooftop and courtyard, plus a 400 square foot shared kitchen and lounge. The suites will be pet-friendly with a dog was station on-site.
The woodframed build will rise opposite Starlight Developments’ Harris Green Village development, which, if approved, will add approximately 1,500-units of rental housing to two city blocks between Yates and View streets in towers as tall as 32-storeys. View & Vancouver’s completion, meanwhile, is expected in 2024.
By the numbers, the J Gordon’s project will be the fourth largest rental block constructed in downtown Victoria in recent years, behind only the 16-storey Hudson Walk One with 178-units, the 15-storey Yello on Yates with 209-homes, and the 23-storey Hudson Place Two, with 245-units. The two former towers completed in 2016 and 2018, respectively, while the latter will achieve occupancy in early 2023.
In addition to View & Vancouver and Hudson Place Two, developers are also constructing five other rental projects that will deliver nearly 500-units on top of the latter two’s 407, collectively adding some 900-units to the city centre’s housing stock by 2025. C
Receive Citified's timely real-estate news straight to your inbox. Sign up for our newsletter, and connect with us on Facebook: 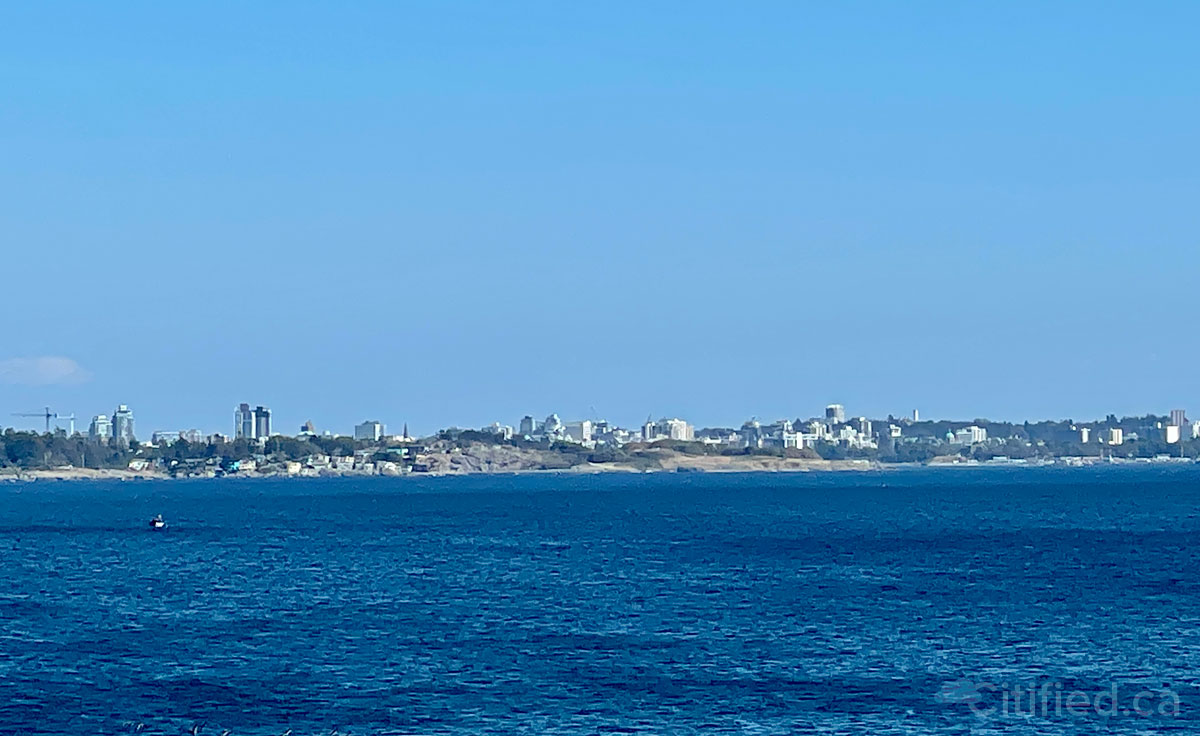