Tweet
A rendering of Reliance Properties' vision for the Northern Junk properties along the 1300-block of Wharf Street at Johnson Street. The proposal to redevelop the land while incorporating the Fraser and Caire & Grancini Warehouses into the design has been approved by Victoria council following 11-years of municipal planning.  Reliance Properties
commercial, rentals, Downtown Victoria
Northern Junk development approved by Victoria council after 11-years of municipal wrangling
MIKE KOZAKOWSKI, CITIFIED.CA
Updated on August 6th, 2021
The City of Victoria has approved an Old Town development proposal over a decade in the making.
Development firm Reliance Properties’ plans to restore the duo of Northern Junk Buildings – at 1314 and 1318 Wharf Street – and redevelop adjacent lands into a mixed-use project are going to proceed following the second phase of a public hearing held August 5th.
Between 2010 and 2018 Reliance submitted numerous proposals to City Hall that focused new-build massing on City-owned land freed by the Johnson Street Bridge replacement project, while featuring the Northern Junk Buildings as standalone restored commercial components to the south. Profiles for what was known then as the Johnson Street Gateway project included various lowrise densities and footprints, including one iteration that featured a 12-storey tower.
Over the span of a decade concepts for the Wharf Street properties had undergone a dozen significant revisions, with 2020 alone seeing two design changes based on a significant re-draw in 2019 that stemmed from the City pulling back on its former pledge to sell excess municipal land to Reliance.
Two-years-ago plans absent of municipal property saw new-build density shift to above the Northern Junk Buildings in lieu of their former standalone treatment, while the developer changed the structural material from concrete to wood, shifted to rental apartments from condominiums, nixed on-site vehicle parking, and reduced residential density by over 50%.
Today, a submission from Vancouver-based Boniface Oleksiuk Politano Architects is envisioned as a six-storey brick-clad structure comprised of 47 rental apartments and nearly 9,000 square feet of commercial space that incorporates the facades of the Fraser and Caire & Grancini Warehouse buildings (collectively referred to as the Northern Junk Buildings). A rooftop space will serve as a social amenity for residents.
The site plan includes a public pathway through the property, along with an extension of the David Foster Way seaside path along the project’s Inner Harbour frontage. The public realm component, as described by Reliance Properties, provides “an improved public experience that is safe and deeply connected to the character of Victoria’s waterfront and historic character.”
Mayor Helps said she was "very happy" with the proposal and mentioned the public considered it "supportable," and that it respected heritage "in a very sensitive way."
In a statement issued on the morning of August 6th, developer Jon Stovell said his company is "relieved" to receive approvals after a decade of planning.
"We are relieved that Victoria City Council finally approved the rezoning and heritage alteration of Northern Junk, two historic warehouses that have sat vacant for 43 years," Stovell said.
Stovell added that "it surprised and saddened us to know that the buildings had languished under the previous ownership since 1978," speaking to his organization's purchase in 2010. "What we didn’t realize is that it would take us a full decade of designs and redesigns, community consultation, and city processes to get to a point where we can save these waterfront gems from permanent ruin. Thankfully, we can now begin to bring Northern Junk back to relevant use for future generations."
Council voted 5-4 in support, with councillors Dubow, Isitt, Thornton-Joe and Young voting against.
Construction is expected to complete by 2023. C
Receive Citified's timely real-estate news straight to your inbox. Sign up for our newsletter, and connect with us on Facebook: 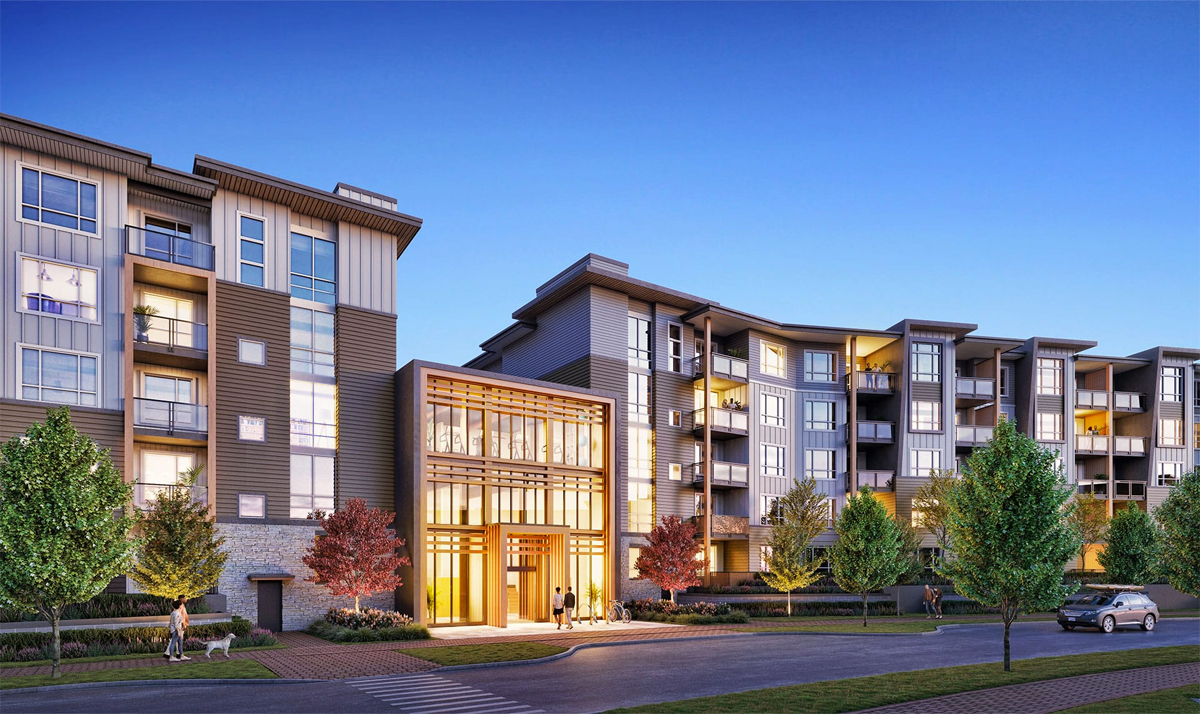