rentals, Downtown Victoria, Saanich Peninsula, Urban core, West Shore
Nine affordable housing projects from Sooke to Sidney you need to know about
MIKE KOZAKOWSKI, CITIFIED.CA
A sizable volume of affordable rental apartments currently under construction from Sooke to Sidney are expected to welcome their first tenants as early as next spring, according to Citified’s data.
A total of 469 residences ranging from studio apartments to three-bedroom suites are underway across nine projects in Colwood, Langford, Saanich, Sidney, Sooke and Victoria. Here's what you need to know if you're looking for a below-market or subsidized residence:
Starting from the western-most edge of the region in Sooke are 42-units of one, two and three-bedroom affordable apartments under development by the Knox Presbyterian Church at Wadams Way and Church Road in the town’s core. Known as the Knox Centre apartments, the four-storey complex will add much needed affordable housing inventory to the rapidly growing community by mid-2019.
In Colwood, Pacifica Housing’s four-storey Helios project consisting of 82 apartments in studio, one, two and three-bedroom layouts is nearing completion on Sooke Road at Aldeane Avenue across from the main entrance to Royal Roads University. The four-storey building, slated for completion by mid-2019, is one of three affordable housing projects on the Westshore by Pacifica with the first having recently completed on Goldstream Avenue and a third planned adjacent to the first.
In downtown Langford M’akola Development Services has broken ground on 731 Station Avenue, a six-storey, 60-unit complex consisting of studio, one, two and three-bedroom suites. The development site will also feature a second phase with approximately 40-units of housing, although construction timelines have yet to be decided. The 60-units in phase one are scheduled for completion in 2020.
In the City of Victoria developer Urban Core Ventures recently announced a partnership with the federal government to deliver 21 below-market rentals to Cook Street Village in the Fairfield neighbourhood. Urban Core's 200 Cook Street, a mixed-use rental and ground floor retail project, will include its affordable homes throughout a mix of over 50 residences. Completion is scheduled for mid-2019.
Bordering Victoria's North Park and Harris Green neighbourhoods BlueSky Properties' 1002 Pandora Avenue will include 11 subsidized residences. Nearing completion on Pandora Avenue at Vancouver Street, the 195-unit building will also be home to a Save-On-Foods grocery store. Completion is expected by mid-2019.
In Saanich the Mount Douglas Seniors Housing Society is expected to complete its 1550 Arrow Road project next year which will yield 84-units of studio and one-bedroom seniors apartments. The three-storey building is the first phase of a larger development effort.
Along Carey Road in Saanich the Capital Regional District’s Campus of Care is expanding with Westview, a 73-unit, four-storey building targeted at a wide range of tenants that include families, seniors and singles. Completion is estimated for 2020.
In central Saanich the Greater Victoria Housing Society is building 7247 West Saanich Road, a 40-unit studio and one-bedroom development in the commercial core of Brentwood Bay. The four-storey building is scheduled for completion next year.
And finally in Sidney 56 suites of workforce housing are nearing completion along the 9800-block of Fourth Street. Dubbed The Aranza, the five-storey one and two-bedroom building by the Greater Victoria Rental Development Society will complete within the first half of 2019. A daycare is expected to operate within Aranza's ground floor commercial component.
In addition to the projects above, multiple affordable housing projects are expected to break ground next year throughout the Capital Region. Currently 14 proposals are in the planning stage that could deliver in excess of 500-units of housing by 2021.
To stay up-to-date on affordable rental developments in Victoria and the south Island, be sure to reference Citified’s rental listings. By clicking on subsidized/affordable under the “rental rates” column, you’ll be able to view the inventory of upcoming projects designated as affordable housing or which have affordable housing components.
We encourage individuals interested in tenancy within the buildings described above to reach out to the organizations representing each project. C
Receive Citified's timely real-estate news straight to your inbox. Sign up for our newsletter. 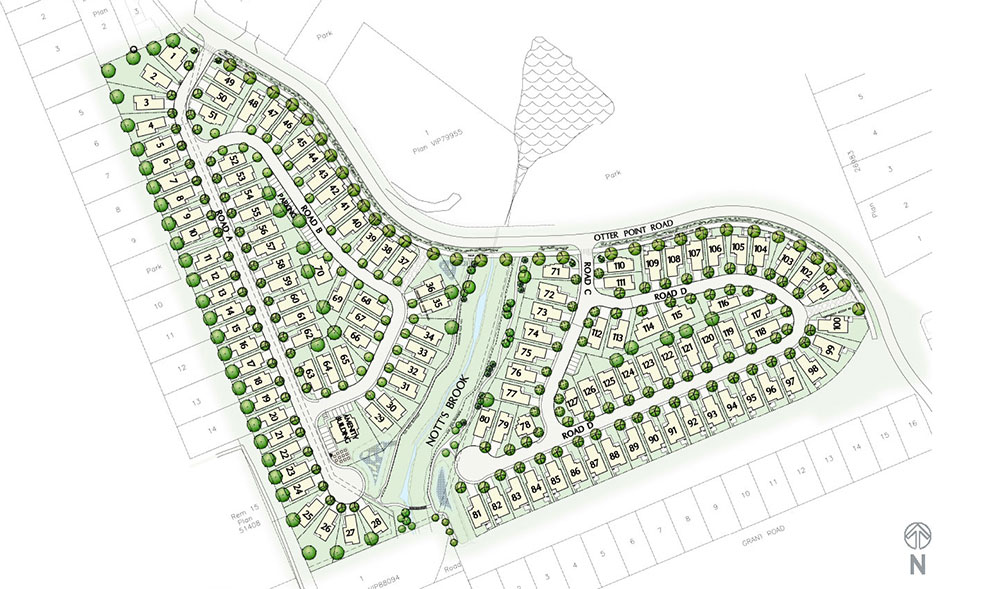