subdivisions, townhomes, West Shore
New homes released at Colwood's Royal Bay as Langford's Westview unveils single-family and townhome offerings
Mike Kozakowski, Citified.ca
A new collection of townhomes and single-family-residences on-track for occupancy later this year are on the market in Greater Victoria’s desirable Royal Bay and Westview communities.
Nearing the completion of its third phase of city, ocean and mountain view homes along Bear Mountain Parkway, Langford’s Westview development (see website) is down to its final five single-family-dwellings with suites, and seven luxury townhomes.
The up-market subdivision has become one of the most sought after housing projects on the West Shore, offering large floorplans, spacious lots and unimpeded views of the very best southern Vancouver Island has on offer.
“Westview is one of the best-selling subdivisions on southern Vancouver Island, and as we approach the culmination of our third phase, we’re proud to release a limited collection of single-family and townhome ownership opportunities,” said Mike Hartshorne, the lead agent at Victoria-based real-estate brokerage South Island Home Team.
Situated in a central location close to shopping, schools, recreation and year-round golf at Bear Mountain Resort, Westview has garnered significant interest among homeowners seeking a quintessential west coast neighbourhood only minutes away from a thriving commercial hub. The development’s hillside setting is a blend of spaciousness not common among new subdivisions, with conveniences of traditionally higher density areas available close by in downtown Langford, one of the fastest growing employment and retail nodes in the province.
“We’ve found that Westview’s homes are equally desirable among growing families as they are among downsizers, who want to be close to shopping options like Costco and Home Depot, close to year-round outdoor and indoor recreation options, and with room for family visits or a mortgage helper,” Hartshorne says. “And you also have incredible views at Westview, that must be seen in-person.”
Phase three’s final release includes homes sized from just under 2,500 square feet to nearly 3,500 square feet, on lots ranging from 3,800 square feet to 8,300 square feet. Pricing starts at $1,599,999. Westview’s townhomes, meanwhile, offer expansive multi-level layouts between 1,800 and 2,500 square feet, priced from $1,099,000.
In recent days, Westview’s move in-ready showhome sold for $1.9 million, a purchase that speaks to the strong demand for West Shore view properties.
Hartshorne and his team have also just unveiled an eight home subdivision at the desirable Royal Bay neighbourhood along the Salish Sea in Colwood.
On the heels of the group’s sold-out Royal Bay subdivisions on Dunlin Street, Song Sparrow Place and Pipit Place, eight bare-lane strata homes on Tideline Lane (see website) have been released with floorplans sized from just over 2,100 square feet to nearly 2,600 square feet, priced from $1,299,999.
The single-family two-level houses will complete later this year and into early 2023, and are within easy walking distance to Royal Bay Secondary School, while Royal Bay’s popular waterfront is only minutes away.
“If mountainside living is not your style, Royal Bay is the West Shore’s answer to amenity-rich oceanside living that will soon benefit from a modern retail centre, and its location is second-to-none for families, working professionals, and a perfect option for retirees looking for a home in Greater Victoria,” Harshorne said, adding that “Royal Bay is destined to become a regional draw in the Capital, and plans are afoot to secure a direct connection from Royal Bay to downtown Victoria via ferry vessels which could be operated by BC Ferries.”
Both Westview and Tideline Lane are built by Verity Construction, a long-time homebuilder on Vancouver Island that has delivered thousands of residential units in recent years. Hartshorne and the South Island Home Team are among the most active real-estate brokerages in Victoria, specializing in desirable new-build projects and pre-sales in the Capital.
To learn more about Westview and its phase three homes near Bear Mountain Resort, click here. To view layouts at Tideline Lane at Royal Bay, click here. You can also connect with the South Island Home Team by calling 250-474-4800. C
Receive Citified's timely real-estate news straight to your inbox. Sign up for our newsletter, and connect with us on Facebook: 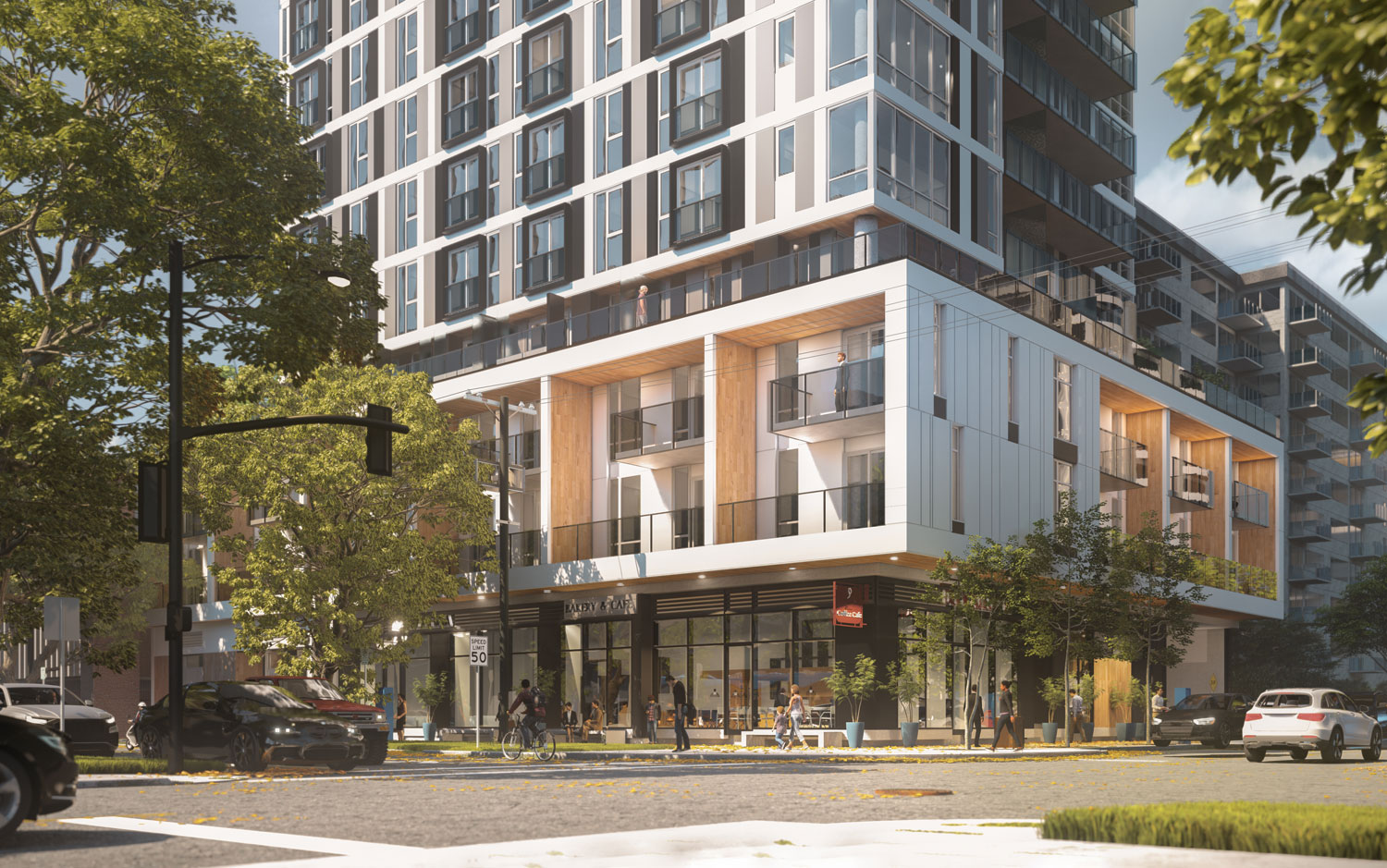