Million dollar properties now account for nearly half of Victoria's residential single-family real-estate currently for sale. Pictured is a $13.5-million property in Oak Bay, the region's most expensive home currently on the market.  REALTOR.ca

subdivisions, Downtown Victoria, Saanich Peninsula, Urban core, West Shore
Million dollar homes now account for nearly 50% of Victoria's residential real-estate listings
CITIFIED.CA STAFF
Over 40% of single-family-homes currently listed for sale through the Multiple Listings Service (MLS) are priced at $1-million or more, according to REALTOR.ca.
Of the 543 houses on the market between Sooke, Sidney and Cobble Hill in the Cowichan Valley, 223 will set you back seven-to-eight figures, and the most expensive among them is sitting at well over $13-million.
The largest concentration of houses priced in excess of $1-million is in south Oak Bay, where 14 properties are listed between $1.2-million and $13.5-million. The former will fetch you a nearly 3,000 square foot three-bedroom home built in 1925, the latter a stately 12,000 square foot waterfront mansion set on nearly one-acre of prime real-estate.
Not to be outdone – albeit over a much larger area than tiny south Oak Bay – the Saanich Peninsula between Central and North Saanich has some 50 properties up for grabs for over a million dollars, with one offering two-acres of land, 11 bathrooms and 9,000 square feet of living space for a cool $11.8-million. But even it landed $200,000 below a $12-million, nearly 100-acre farm along East Saanich Road that just happens to include a 21-year-old, 2,000 square foot rancher.
Stretching from Sooke to the Highlands prices ease up for the 50-some properties that made the list, although it’ll still cost upwards of $3.75-million dollars to buy into oceanfront real-estate along the Juan de Fuca Strait, and some homes atop Bear Mountain will set you back between one and three-million dollars.
Within the City of Victoria the most expensive house is listed at just below $7-million, an oceanfront multi-level residence perched above Gonzalez Bay. $1.15-million, the City’s cheapest million-dollar home, will land you a 1940’s-era 2,500 square foot residence near Fairfield’s Ross Bay Cemetery. In total some 20 houses in the Capital City are hoping to fetch seven figure prices.
From Shawnigan Lake to Cobble Hill several homes are available between $1.3-million and $2.95-million, including one property set in the Sooke Hills with a private 470-acres and its own lake for only $2.9-million.
Happy house hunting! C
Editor’s note: the properties described or identified herein are not representative of the entirety of the region’s 223 listings priced at $1-million and above. The totals referenced do not include condominiums or non-single-family-dwelling property types. The figures may change as properties are added to the MLS or sold.
Stay on top of local real-estate news with Citified's Insider Report newsletter. Click here to subscribe. 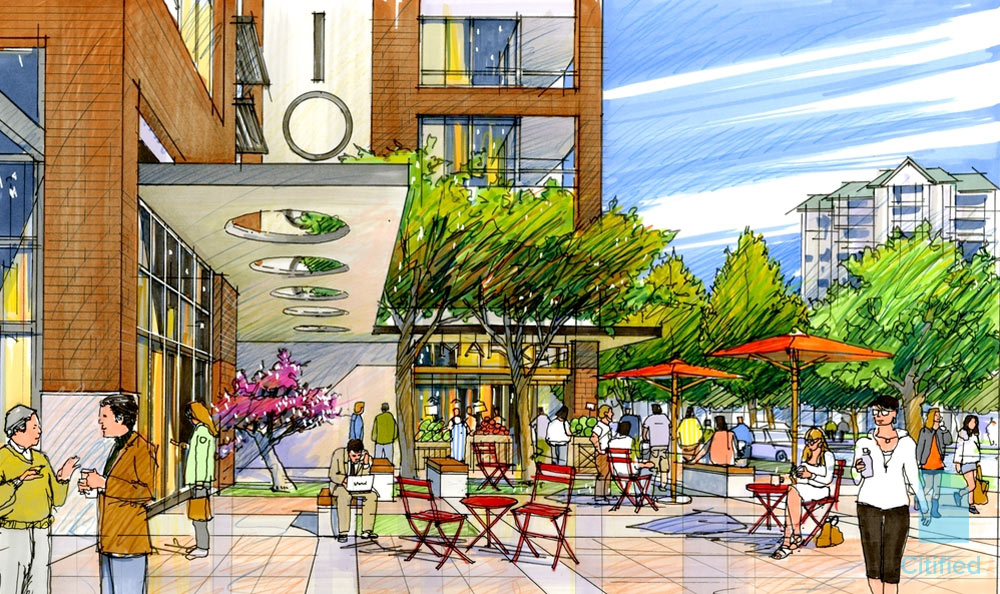