Recognizable for its three-storey tall Rod of Asclepius symbol, the Fort Royal Medical Centre on Richmond Road at Fort Street is slated for demolition. An assisted living residence for seniors is planned to rise in its place.  Google

West Vancouver-based Milliken Developments has unveiled a proposal to build 135-units of assisted living residences for seniors overlooking the busy intersection of Richmond Avenue and Fort Street, Citified has learned.

The five-storey project will replace the four-storey Fort Royal Medical Centre and its adjacent surface parking lot at 1900-1912 Richmond Road.

Built in 1970, the 35,000 square foot commercial complex – just a stone's throw from the Royal Jubilee Hospital grounds – became known for its iconic three-storey art installation depicting the Rod of Asclepius, a universally regarded symbol of medicine and healing.

Details pertaining to the building demolition, including timelines, have yet to be disclosed. The building is not a registered heritage landmark nor does it have a heritage designation.

A community meeting detailing the nature of the proposal is planned for later this month.

Milliken's development is not the only major change earmarked for the immediate area.

One parcel over from the Milliken site a proposal to redevelop the Turner Building property and adjacent smaller parcels into a two-building project is currently in the municipal planning stage. According to the most recent development plans from 2016, the Turner Building's curved facade will be retained and incorporated into a five-storey medical office and retail hub while rental apartments will occupy an adjacent four-storey lowrise. C 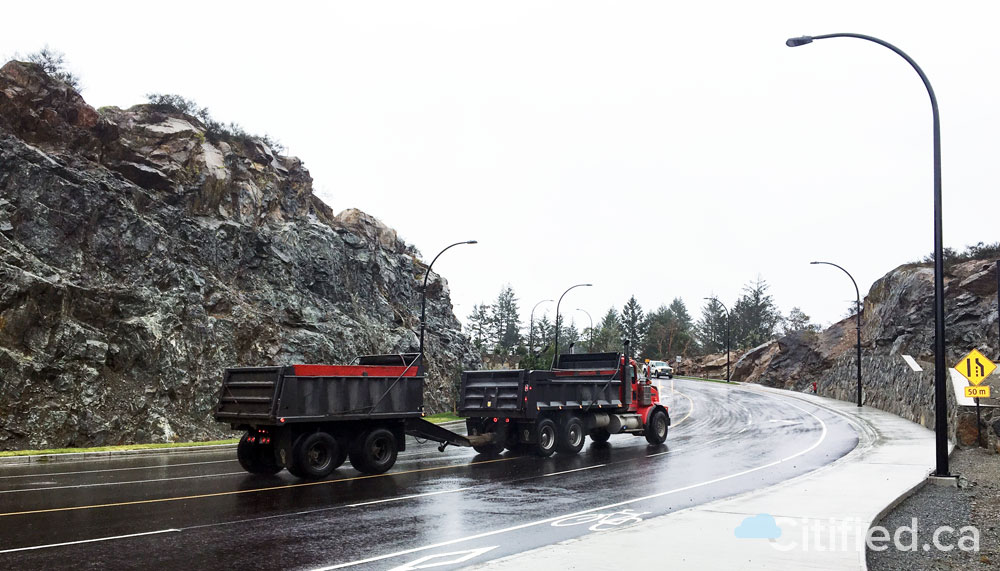