Premier Christy Clark and Finance Minister Mike de Jong speak to reporters in Vancouver following an announcement the province is introducing a real-estate tax on foreigners and moving to end self-regulation by the British Columbia real-estate industry.  BC Government.

Starting August 2nd foreigners and foreign-controlled corporations will pay a 15% transfer tax on Metro Vancouver real-estate purchases, according to an announcement made by the provincial government.

For the time being the new legislation does not extend to greater Victoria and southern Vancouver Island, although the government has confirmed it may apply the tax to a secondary region at its discretion.

A provision also gives the province the powers to raise the tax to 20% or lower the tax to 10%, depending on outcomes.

Revenues will go towards a Housing Priority Initiatives Fund that will help pay for affordable housing programs.

The government has also announced British Columbia's real-estate industry's self-regulation will come to an end as part of sweeping changes aimed at reigning in misconduct by giving regulation and rule-making authority to a superintendent of real-estate.

“We are working on legislation that will expand the powers of the superintendent of real-estate to address these issues, ensure appropriate public representation on the board, and implement higher disciplinary and administrative penalties.”

Additional measures will include: 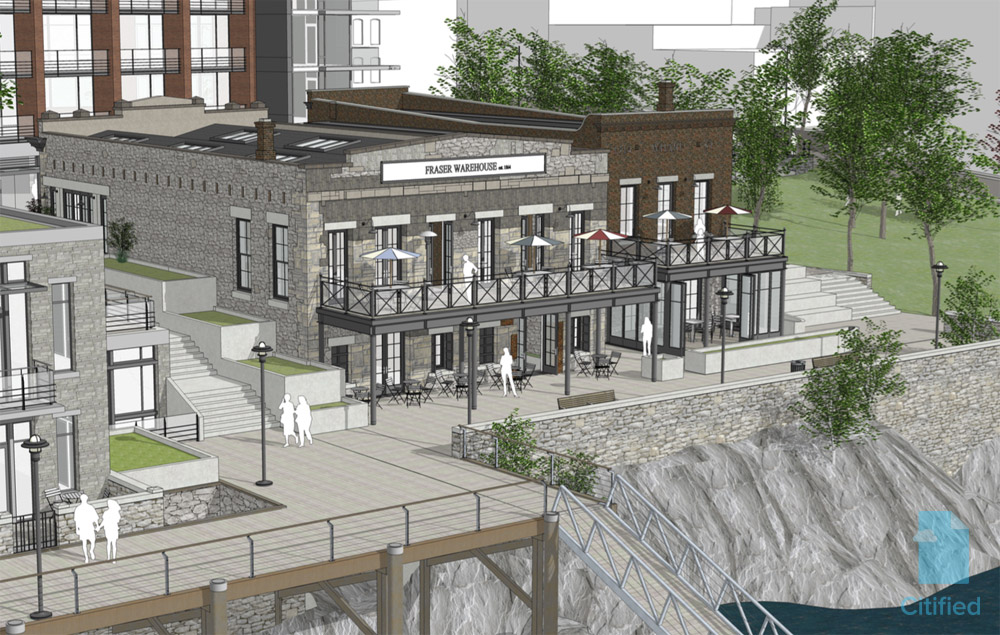