An artist's rendering of Pacific FC's modular stadium concept that will expand Westhills Stadium's 1,500 patron capacity to 7,500. The expanded facility will be ready in time for the team's inaugural season start in April of next year.  Pacific FC

Currently under construction in Italy for the newly-minted Pacific Football Club, the stadium will be shipped in compartments to Langford and re-assembled at the Langford Parkway site in time for both the team's and the league's inaugural season start in April.

The stadium will feature "steep, intimate seating" for unimpeded sight lines plus "extra perks" that are required for a professional setup. What those perks are, however, remains to be seen.

Seating along the Langford Parkway frontage will be a VIP zone complete with corporate suites. The stadium's two ends will be comprised of terraced seating while the existing main stand at Westhills Stadium will undergo what is described by Pacific as a "major renovation."

While the initial expansion to 7,500 seats will be in the form of a modular stadium design, the team's long-term plan is to replace the modular components with a permanent facility.

Going by the newly released visuals, the outdoor stadium will feature a climbing gym – potentially as part of a partnership with Climbing Escalade Canada – and a lively entrance with shaded seating areas and entertainment zones.

Pacific Football Club is one of seven initial teams comprising the Canadian Premier League with other clubs based out of Calgary, Edmonton, Halifax, Winnipeg and the Ontario cities of Hamilton and York. 2019 will mark the league's first season. C 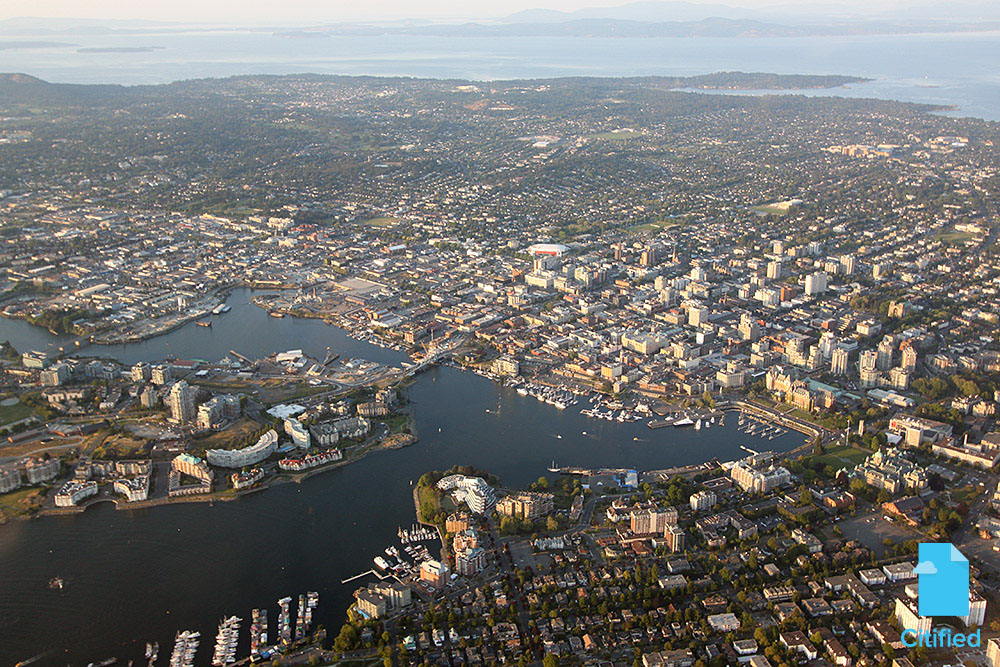 The Pointe at Sunriver Estates