An artist's rendering of a four-storey addition (at-right) to the Abigail's Hotel property on McClure Street at Quadra Street in Victoria's Fairfield neighbourhood. The addition, if approved, would replace a single-family-dwelling situated adjacent to the primary Abigail's Hotel building.  Abigail's Hotel

commercial, hotel, Urban core
Expansion planned for Abigail's Hotel property in Victoria's Fairfield neighbourhood
CITIFIED.CA STAFF
A boutique hotel in Victoria’s Fairfield neighbourhood has unveiled expansion plans for its McClure and Quadra streets site.
Abigail’s Hotel, a 23-room bed-and-breakfast style operation at 902-910 McClure Street, is seeking to replace a single-family-dwelling to the east of the main hotel building with a Tudor-styled four-storey addition comprised of eight guest rooms and a breakfast dining room.
The new-build would also include accessible features, allowing Abigail’s to accommodate visitors requiring such services.
Situated in a 1930s-era Tudor revival-style mansion, Abigail’s was built as The Bessborough, an apartment complex at 906 McClure Street named for the 1931-1935 Governor General of Canada, Vere Brabazon Ponsonby, ninth Earl of Bessborough.
According to proposal documents filed with the City, the Bessborough apartments were converted into bed-and-breakfast lodging in the mid-1980s and featured 17-rooms. In the late 1990s an adjacent coach house was converted into six additional rooms.
A single-family-dwelling east of the main building that will come down to make way for construction is currently used by hotel operators for storage and includes a single rental suite.
The height of the proposed addition, designed by the Victoria office of Number 10 Architecture, would be equal to the existing four-storey hotel and follow similar design cues. Upon completion Abigail's total suite capacity would rise to 31 rooms.
Victoria council is scheduled to review the proposal this week. C
Receive Citified's timely real-estate news straight to your inbox. Sign up for our newsletter. 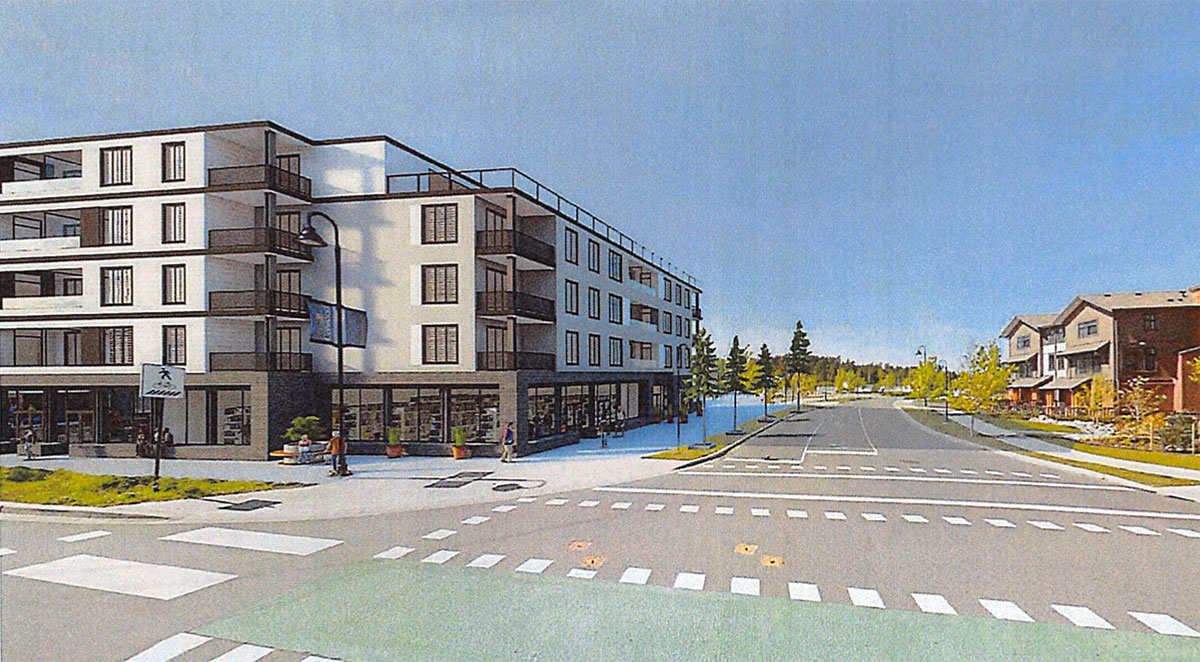