Chard Development has announced its Escher on Broughton condo project, rising in the 800-block of Broughton Street in downtown Victoria's Cathedral District, is now over 80% sold-out.

The 10-storey, 84-unit mixed-use condo and ground floor commercial building has been under construction since last spring, and according to developer Dave Chard, has attracted a wide range of purchasers from across the age and demographic spectrums.

"First-time homeowners, move-up buyers, second home purchasers, downsizers and investors. Escher has attracted quite a mix of buyers, and their ages are equally diverse - from early 20's to late 70's," Chard said.

Chard points to Escher's location as playing a key role in its success. Situated in a quiet nook of downtown Victoria (theoretically within the borders of the City of Victoria's Fairfield neighbourhood), Escher is central yet removed from the downtown core's busy pace.

"The 800-block of Broughton Street is a quintessentially Victoria mix, boasting an interesting combination of old and new. It's just slightly removed from the hustle and bustle, yet easily walkable to the very best of downtown Victoria," Chard says.

Buyers interested in Escher's remaining units have 15 one-bedroom, two-bedroom and penthouse homes to choose from with prices starting at just under $325,000. Occupancy is expected in eight months.

Escher represents Chard's sixth Victoria residential project built over a ten year period and will bring the builder's unit tally to 491 homes. A seventh tower, comprised of 209 rental units between the 800-blocks of Yates and View streets, is now underway and will pad the unit count to 700.

Although Chard remains guarded about his company's plans for the future, he does feel the 800-blocks of downtown Victoria are poised for a surge in residential density.

"We've established a reputation for being just a little ahead of the curve - building in areas that were once considered ‘just outside' the downtown core and helping to make them liveable and desirable neighbourhoods that are now part of the very heart of the city. I've watched with interest the eastward migration of Victoria's downtown and I believe strongly that the 800-block will be the next downtown block to feel the benefits of this movement." C 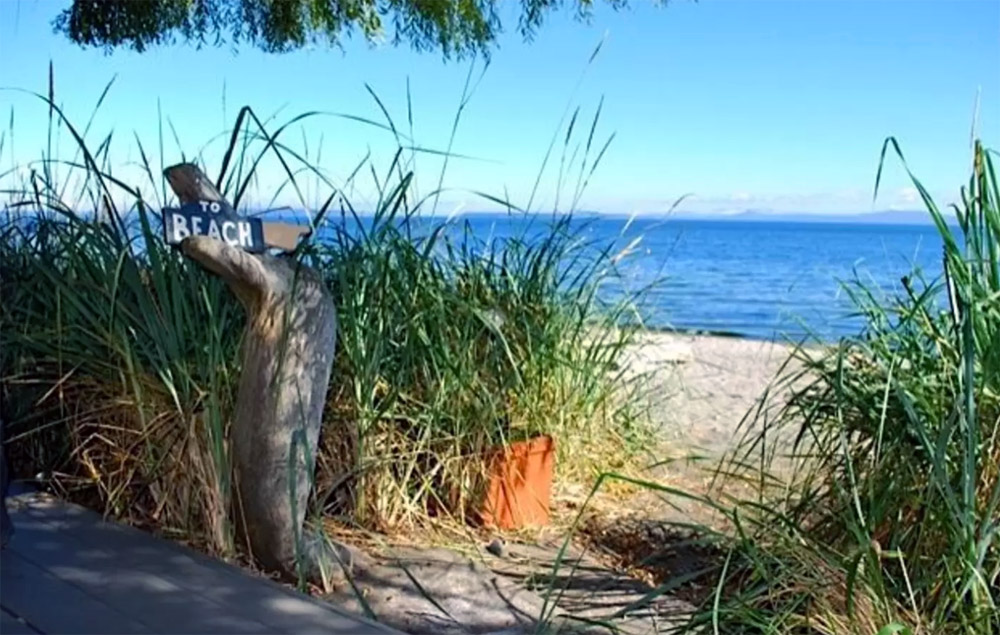 Citified Victoria
@CitifiedYYJ
Nov. 22
Walmart's opening at Hillside mall has been pushed back to 2022 for a 149,000 sq ft Supercentre, while dollar store… https://t.co/xnr2FEWIue