commercial, hotels
Duncan hotel landmark on the market for $8 million as COVID-19 thrashes lodging industry
MIKE KOZAKOWSKI, CITIFIED.CA
A landmark real-estate holding in the Cowichan Valley’s City of Duncan has been put up for sale to the tune of $8 million as pressures on the lodging industry mount.
The Ramada Duncan Cowichan Valley hotel at 140 Trans Canada Highway north of the Cowichan River bridges represents a strategic investment opportunity along the town’s main thoroughfare which has seen several high-profile redevelopment scenarios in recent years.
Rebranded from a Travelodge to a Ramada in 2015, the two-storey complex is also home to the Old Fork restaurant, the River Rock Bar & Grill, and conference facilities.
Land improvements occupy just one and-a-half acres of the 3.5-acre holding, leaving significant room for additional buildings or a comprehensive re-envisioning of the entire property with roughly 160 meters of highway frontage.
Duncan, situated within the Cowichan Valley Regional District, may be the smallest municipality in British Columbia with a land mass of just over two square kilometers, but it represents the commercial heart of the largest population base north of the Capital Regional District and south of the Nanaimo Regional District.
The town and its surrounding areas have for decades served as burgeoning bedroom communities of the Capital Region given the Cowichan Valley’s lower real-estate valuations and relative proximity to the Capital. In recent years BC Transit has begun operating commuter transit services between downtown Victoria, Shawnigan Lake and Duncan to tap into travel demands. Despite this, population figures by Statistics Canada for the Census Metropolitan Area of Victoria do not include the valley’s southern communities.
The Ramada offering is the latest of several recent hotel sales and propositions on the south Island.
Earlier this summer Sooke's Harbour House hotel and restaurant, situated along the West Shore municipaly's waterfront, sold for approximately $5 million through a court-ordered process. The facility had already undergone a recent ownership change.
Meanwhile, multiple hotel properties within the City of Victoria have been purchased or leased by the provincial government for use as temporary housing facilities during the COVID-19 crisis, and include Douglas Street’s Paul’s Motor Inn as well as Blanshard Street’s Comfort Inn. Prior purchases by the province for use as social housing saw the Super 8 motel on Douglas Street at Burnside Road and the Tally-Ho hotel on Douglas Street near Finlayson Street converted into housing facilities. The latter, however, will soon be replaced by a mixed-use social housing development known as Crosstown.
With 2020's south Island hotel occupancy rates landing at approximately one-third of average summer volumes, additional lodging properties may enter the re-sale market for land redevelopment opportunities or as acquisitions by established real-estate investment trusts and holding firms as the travel sector continues to struggle under COVID-19's limitations. C
Receive Citified's timely real-estate news straight to your inbox. Sign up for our newsletter. 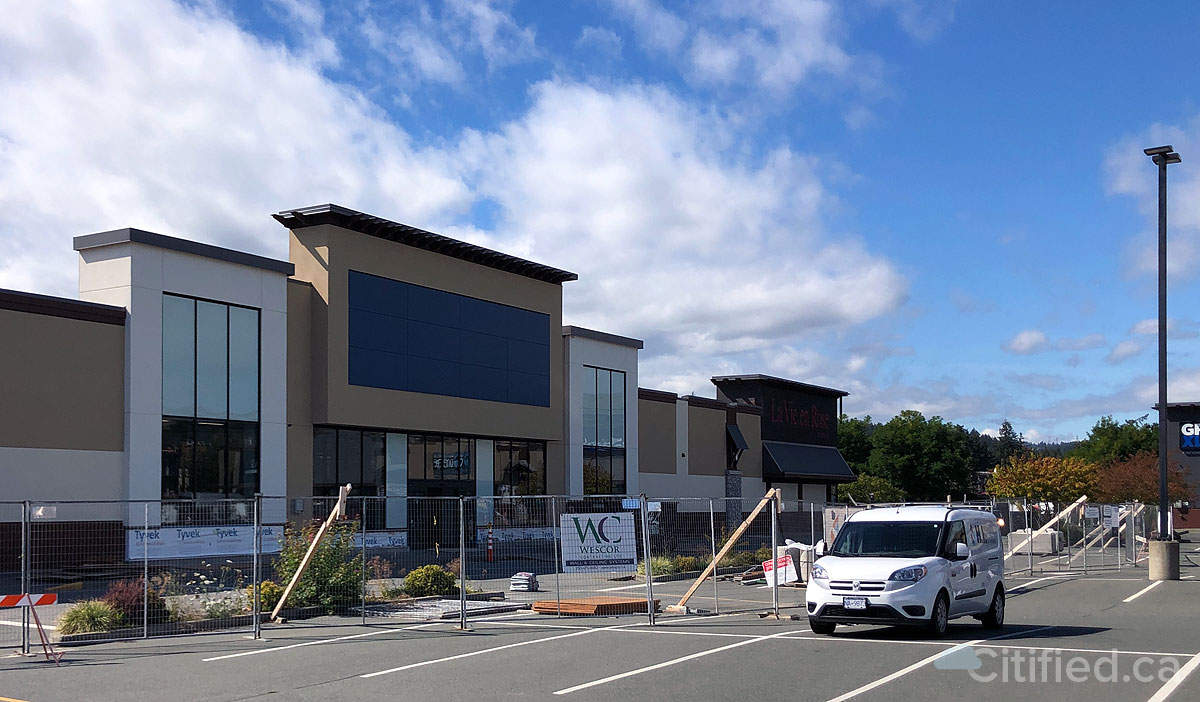