Artist's rendering of 1515 Douglas and 750 Pandora, both currently rising across the street from Victoria's City Hall. The taller tower, at 13-storeys, has been fully leased while 70,000 square feet remain available in the shorter building fronting onto Douglas Street.  Jawl Properties.

Downtown Victoria's largest and tallest office tower is now fully leased to a mix of government and commercial tenants, according to developer Jawl Properties.

750 Pandora, under construction since last year mid-way between Douglas and Blanshard streets, will rise to 13-storeys and include nearly 190,000 square feet of office and ground floor retail space.

"We are pleased with the market's reception of the complex thus far," said development Robert Jawl of Jawl Properties, speaking to the strong uptake of the tower and overall interest in the high-profile project.

750 Pandora is part of a two building development on a former parking lot spanning much of the 700-block of Pandora Avenue and Cormorant Street.

Fronting onto Douglas Street immediately to the west of 750 Pandora is its smaller counterpart, 1515 Douglas. The six-storey, 111,428 square foot office building is designed around a circular atrium feature that borrows architectural queues from Jawl Properties' Blanshard-at-Yates Atrium building.

Construction for the entire project is expected to wrap up in 2018.

Just across downtown Victoria in the James Bay neighbourhood Jawl Properties is currently involved in Capital Park, a mixed-use office, retail and residential project situated behind the British Columbia Legislature along Superior Street.

Partnered with Vancouver-based Concert Properties, the duo will bring some 235,000 square feet of office space to the area – mostly earmarked for government tenants – together with a mix of retail spaces and housing in the form of rentals and condos. Confirmed ground floor tenants include a new public library branch and a Red Barn Markets grocery store. The first phase, which also includes 53 rental apartments, is expected to be completed next year with an office space inventory of 117,500 square feet. C 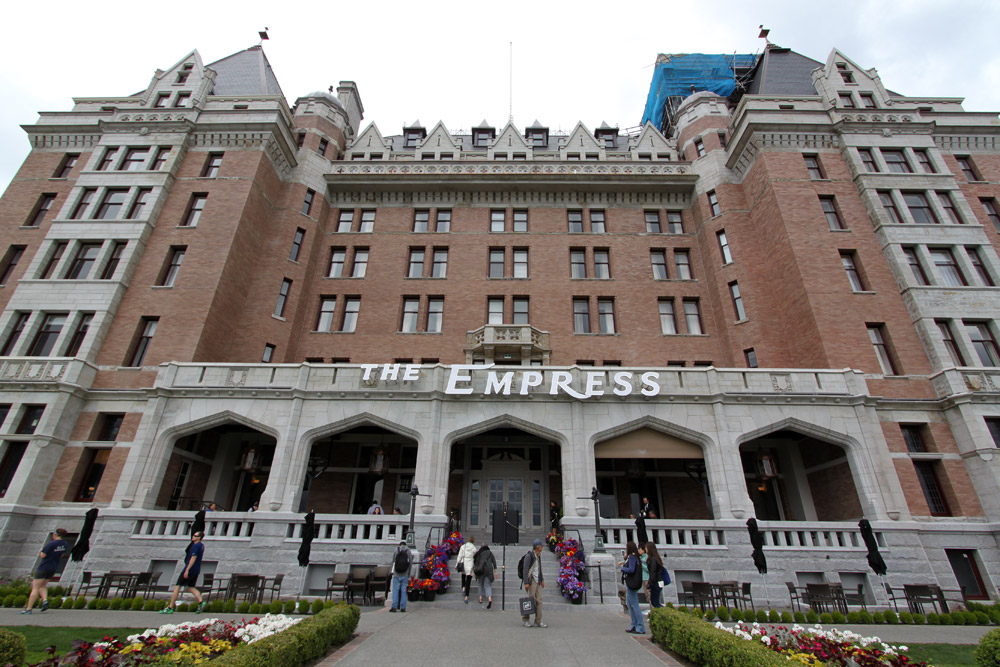