Residential construction throughout downtown Victoria will add nearly 1,000 rental apartments and condos between 2016 and 2018.  Citified.ca.

Nearly 1,000 condos and rental apartments are currently under construction in downtown Victoria as a fever pitch building boom continues.

A seemingly insatiable appetite for purpose-built rental homes is the driving force behind construction activity totaling 643 units across five projects. From affordable to condo-like quality apartments, developers are rushing to address a multi-decade lull in purpose-built rental construction with lenders eager to invest in stable, long-term opportunities as a hedge against low interest rates.

On the condo front the race is on to build downtown's next tower. Currently underway are three projects totaling 294 units. The tallest and largest is the 17-storey Legato across the street from Harris Green Village in the 900-block of Yates Street. The project will consist of 88 one, two and three bedroom units plus a collection of penthouses. Construction is expected to be completed in 2017. Several blocks away in the 700-block of Broughton Street the Escher development offers 84 units in one and two bedroom layouts plus a collection of penthouses. And at the foot of the Johnson Street Bridge the Janion micro-loft development, which includes a restoration of the historic Janion Hotel building and a new-build 7-storey component overlooking the harbour, will be completed next year with 122 units of studios/micro-lofts and select units offering larger living spaces.

In addition to the one dozen projects currently underway some 1,000 condos in the planning stage are slated for development over the next several years, the largest of which will rise to 24-storeys and claim the title of the tallest building in Victoria. Over the same period downtown Victoria could also see an additional 390 rental apartments including a 15-storey seniors residence on Belleville Street kitty-corner to the Empress Hotel property.

Although rental rates and condo prices have remained relatively stable, pricing pressure likely due to the appearance of purpose-built rental apartments appears to be affecting the condo-turned-rental market according to the Canada Mortgage and Housing Corporation (CMHC). A slight drop from an average two bedroom condo rental rate of $1,289 to $1,278 was calculated by CMHC between 2014 and 2015, while two bedroom apartment rentals continue to rise in value with an average of $1,128 per month, an increase of $32 for the one year period. Condo prices, however, remain stable with a majority of homes priced in the $250,000 - $500,000 range throughout the south Island. C 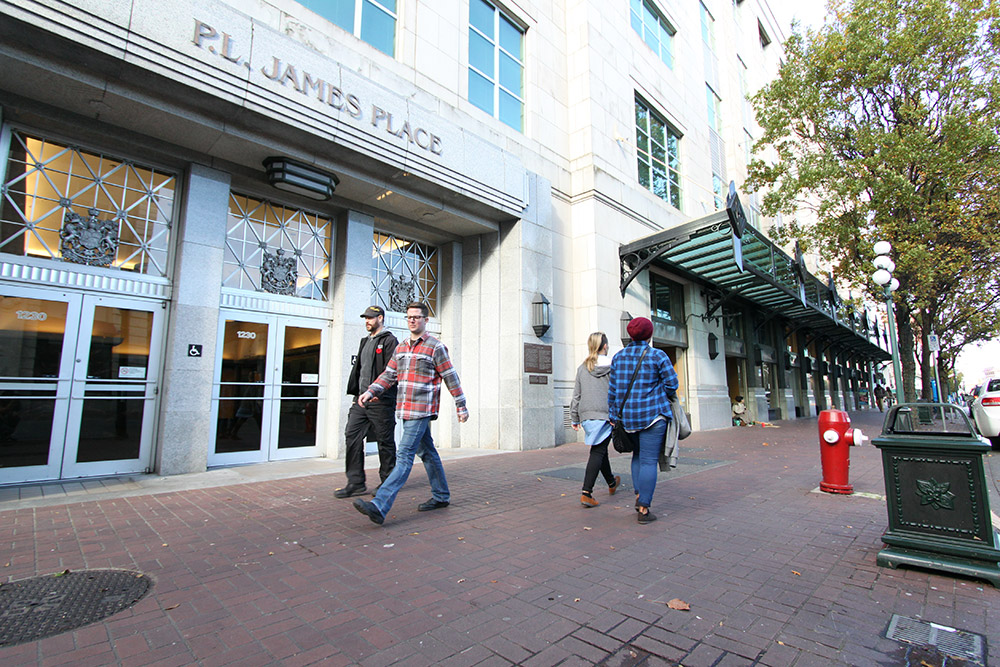