1201 Fort Street, outlined in blue, is the site of a 91-unit condo and townhome proposal by Abstract Developments. The property is situated half-way between the edge of downtown Victoria and Craigdarroch Castle (at right, centre).  Citified.ca

Abstract Developments is seeking development approvals for two condo residences and a row of townhomes at 1201 Fort Street and 1050 Pentrelew Place, according to municipal documents filed with the City of Victoria.

The project is planned for a 1.8-acre parcel in the Rockland neighbourhood sold to Abstract earlier this year by the Victoria Truth Centre church. The land had been listed for sale at $7-million by commercial brokerage firm CBRE Victoria.

“Following the purchase of the site we began community consultations to get a sense of direction from nearby residents. We’ve held ten such engagement sessions, and they’ve shaped a development vision that is in-keeping with the Official Community Plan and which we are now presenting to the City,” said Mike Miller, head of Abstract Developments.

Miller says the unique nature of the site, with its mature trees and greenery, played a key role in the layout of the buildings and overall site concept.

“One of our goals is to retain as many of the property’s mature trees as possible, and we’ll be able to do this by situating our buildings around the trees while maintaining 70% of the property as open, undeveloped space,” Miller said, adding that as part of a placemaking effort, Abstract will also create a public green space accessible off of Fort Street with a cut-through to Pentrelew Place.

Plans indicate the project’s first phase will consist of ten three-level, 2,000 square foot townhomes and a six-storey, 47-unit woodframe condo with one, two and three-bedroom layouts sized between 700 and 1,600 square feet. The condo building will be situated on the northwest corner of the property off Fort Street while the townhomes will be stacked along its eastern Pentrelew Place frontage.

The second phase, a five-storey, 34-unit woodframe condo will include layouts between 700 and 1,500 square feet also in one, two and three-bedroom configurations. The building will be situated south of its six-storey counterpart along the western edge of the site.

A single level of underground parking will provide spaces for 81 vehicles, while 20 vehicles will be accommodated at the townhome component. A total of nine visitors stalls will be available.

Abstract plans to host a community meeting with the Rockland Neighbourhood Association in mid-October. Project renderings and more information regarding the development is slated for release as early as next week.

Pending a successful approvals process this fall, Miller hopes to start project marketing by next summer with construction starting later that fall. C 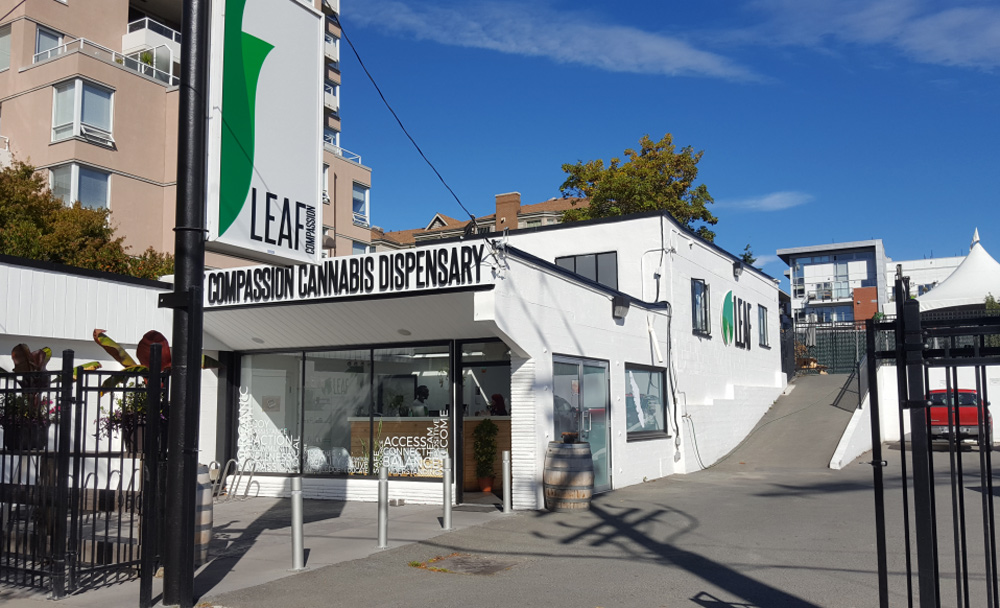