The 21-storey Promontory condo tower at Bayview Place. On March 22 condo owners debated whether or not to curb short-term rentals at the high-profile building.  Citified.ca.

Owners at a newly-built Victoria condominium tower have voted to allow vacation rentals despite a municipal bylaw restricting tenancy to a minimum of 30 days.

On March 22 residents of the Promontory tower at Vic West's Bayview Place community had the opportunity to address their council on matters related to short-term rentals made popular through online directories such as AirBnB and VRBO.

In a story first published by Citified on March 15, a recently-sold condo in a downtown Victoria residential tower fetched a 60% premium over its pre-sale price of $212,000. How? It was marketed as a "turnkey" vacation rental business.

The sudden revelation that Victoria properties could be successfully sold as business ventures -- for a premium price -- has given some owners mixed feelings while others recognize the potential.

"Promontory's owners showed up in large numbers at a meeting to debate whether or not to formally restrict vacation rentals in the building," said Promontory condo owner and Victoria REALTOR, Marko Juras. "We heard from owners both for and against the industry but ultimately the push to restrict the usage could not satisfy the required 75% support threshold."

However, council took the opportunity to ensure owners were aware of the municipal restriction on short-term rentals by pointing out the property's zoning. Transient accommodation, as short-term usage is referred to in official terms, is not permitted on the Promontory site. And if a bylaw complaint were lodged against a unit, Juras says, the City of Victoria's bylaw enforcement division could take action.

"Homeowners who object to short-term rentals can voice their complaints to the City of Victoria's bylaw officials," Juras said, adding that forced zoning compliance is a potential remedy for owners who feel that they are adversely affected by a neighbouring short-term rental.

Juras confirms that for the most part a revolving door of visitors in a handful of the tower's 177 units have not caused tangible problems but in turn have had a positive effect.

"A building that has any rental restrictions depresses re-sale values, that's a fact. Some homeowners may not support the industry, but when it comes time to sell their unit they'll want to extract maximum re-sale value and a big part of that is having as few restrictions associated with their unit as possible. At the Promontory re-sale values are positively affected by not having any restrictions on rentals, absolutely they are," Juras said.

Regardless of zoning or personal opinion, vacation rentals are quickly becoming an interwoven component of Victoria's housing and tourism industries much as they are across the country. The question moving forward is not whether the practice should be supported, but rather if municipalities will recognize that taxation and regulation are perhaps the only forces that can adequately react to an increasingly popular way of landing short-term lodging when visiting BC's capital. C 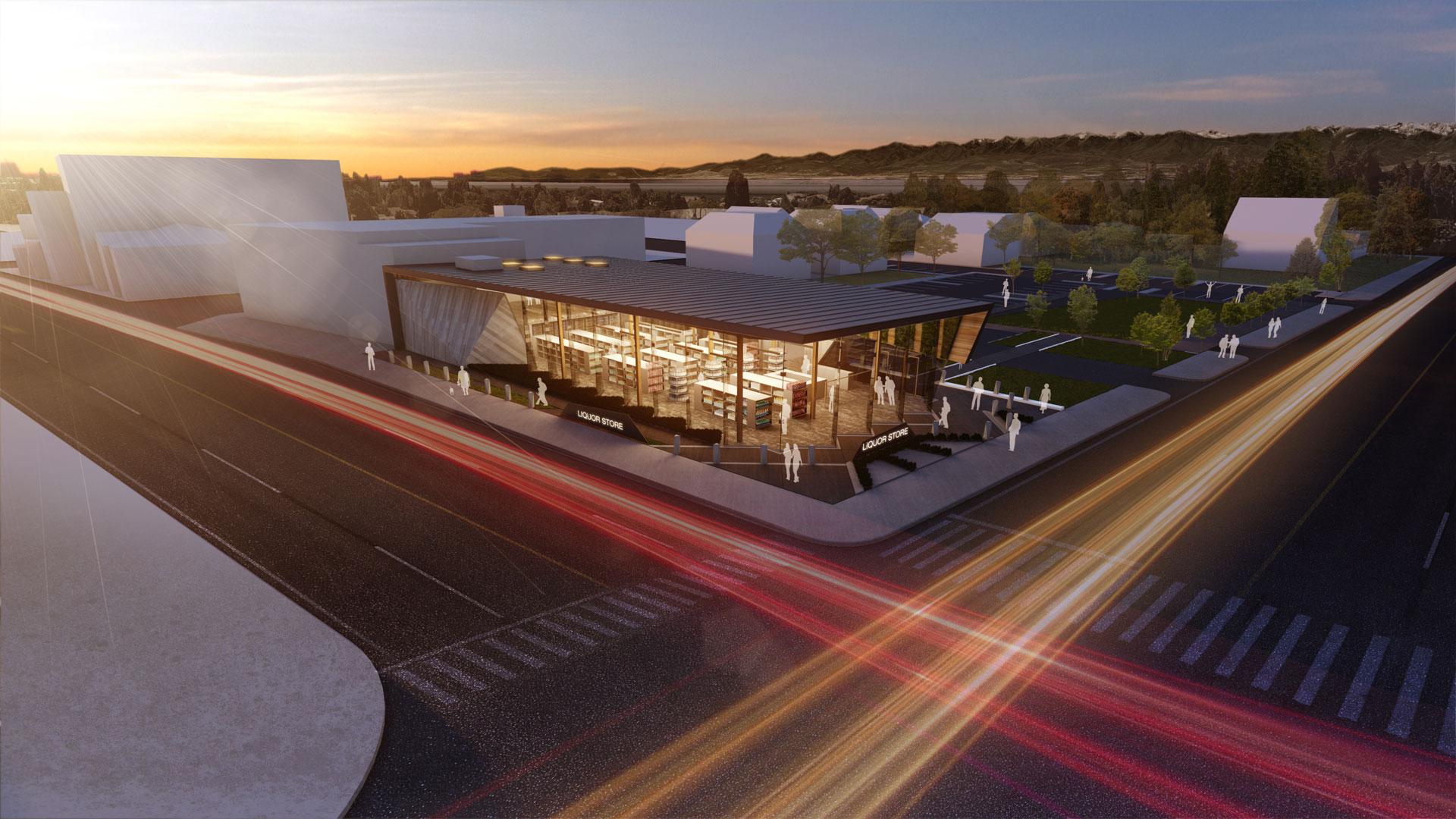 Citified Victoria
@CitifiedYYJ
Sep. 23
A downtown Victoria condominium developer is pulling out all of the stops to sell remaining inventory at The Jukebo… https://t.co/dIou4wu1Cd