Ultra low-cost carrier Canada Jetlines is continuing to fine-tune its route network ahead of its summer 2018 launch. By 2019 the airline plans to start offering discounted flights between Victoria and Edmonton with connections to Winnipeg and Hamilton.  Canada Jetlines

commercial, Downtown Victoria, Saanich Peninsula, Urban core, West Shore
Cheap flights out of Victoria Intl. on the horizon as Canada Jetlines sets sights on B.C. Capital
CITIFIED STAFF
Canada’s first ultra low-cost carrier (ULCC) has announced plans to offer heavily discounted flights out of Victoria International Airport by 2019, Citified has learned.
Vancouver-based Canada Jetlines recently unveiled scheduled flights will launch next summer with Abbotsford, BC, and Hamilton, ON serving as its Canadian bases of operations.
The airline’s initial route network for mid-2018 will connect Vancouver’s and Toronto’s metro areas via Abbotsford and Hamilton airports. Options out of Hamilton will also include Edmonton, Calgary, Winnipeg and Halifax.
By the summer of 2019 Jetlines plans to expand its reach with a direct flight between the B.C. Capital and Edmonton with connections to Winnipeg and Hamilton, while adding Lethbridge, AB, Moncton, NB and St. John’s, NF to its Canadian roster. Jetlines will also add Las Vegas as a destination from both hubs while Orlando and Fort Lauderdale, FL will be offered via Hamilton.
Come winter 2019, the route network will further expand to include Red Deer, AB and multiple ‘sun destinations’ in the southern United States, Florida, Mexico and the Caribbean. Victoria, however, will lose its connection with Edmonton for the winter schedule.
The ULCC’s route network is currently a work in progress and changes will continue to be announced closer to the airline’s official launch.
Canada Jetlines will begin operations with four Boeing 737-800 aircraft and eventually operate a fleet of 16 modern 737’s. C 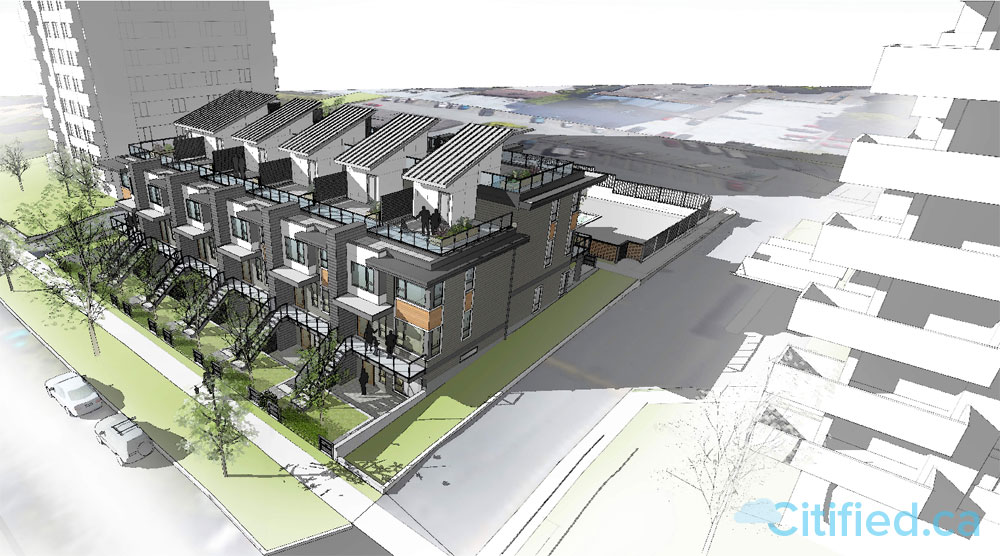