Downtown Victoria's Hudson District, bordered by Douglas, Fisgard and Blanshard streets, and Caledonia Avenue to the north, is the home of the Victoria Public Market. With a third residential tower currently under construction and two additional towers planned, the district will also be home to some 1,000 residents upon build-out.  Citified.ca

The Hudson District’s Victoria Public Market will see several changes to its tenant line-up this summer and fall, according to Hudson District developer, Townline.

“With Hudson Walk One fully leased and Hudson Walk Two slated for completion next summer, demand for retail space in the Hudson District continues to grow,” notes a statement issued by Townline’s Director of Development in Victoria, Justin Filuk.

The most notable change within the public market will be an ownership and concept switch at The Grocer, a small grocery and snack retailer situated along the market’s Douglas Street frontage.

“The Grocer at the Hudson is being re-invented into The West Coast Pantry. Now under new management, The West Coast Pantry will provide a unique array of health foods, locally grown produce from the Saanich Peninsula, fresh grab and go snacks as well as a small hot beverage bar,” Filuk writes.

The West Coast Pantry will open the week of September 5th.

A restaurant space formerly occupied by the Smoken’ Bones Cookshack barbeque eatery on Douglas Street at Herald Street is being converted into offices for Townline Homes Victoria. The high-profile unit has remained empty since the restaurant’s closure in 2014.

Smoken' Bones' extensive kitchen, however, will be put to good use as part of a catering start-up operated by the proprietors of The Ruby restaurant at the Hotel Zed and the newly opened Jones Bar B Que on Cook Street.

The catering operation, called Alibi, will partner with the Victoria Public Market to cater special events.

The Hudson District, centred on the former Hudson’s Bay Department Store, is home to several hundred residents throughout three buildings. A 15-storey highrise rental tower, dubbed Hudson Walk Two, is currently underway and two highrise residential towers, one of which will become the City of Victoria’s tallest building, are planned to start construction next year. At build-out the Hudson District will be home to nearly 1,000 residents. C 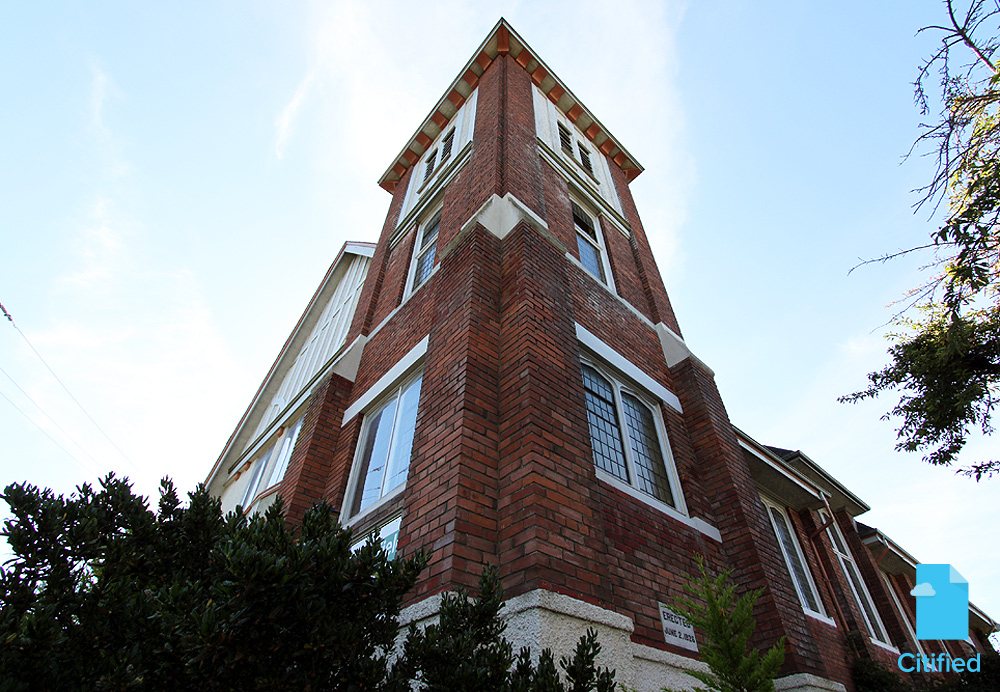