Artist's rendering of Hudson Walk, phase two, the podium of which is planned to house a craft brewery and pub pending approvals from the City of Victoria. The tower will be situated kitty-corner to the Save-on-Foods Memorial Centre.  Townline.

A yet unnamed brewpub operator is planning to anchor a 15-storey mixed-use rental and ground floor commercial tower proposed for the southwest corner of Caledonia Avenue and Blanshard Street, according to documents filed with the City of Victoria by Richmond-based developer Townline.

Dubbed Hudson Walk, phase two, the project will include 106 rentals in a mix of one and two bedroom layouts plus two-storey street level townhomes. 100 apartments will range between approximately 581 and 800 square feet with six two bedroom-plus-den townhomes afforded 1,200 square feet.

Kitty-corner to the Save-on-Foods Memorial Centre, the tower's 4,000 square foot ground floor commercial space may become a hive of rather jovial activity if Townline receives the necessary approvals to house a craft brewery and pub in the podium of the residential building, a first for Victoria.

In a letter prepared for council, Townline states that the company is "in discussions with a potential tenant interested in establishing a craft brewpub [in the tower]."

Townline's Marketing Manager, Kathy Stuparyk, states that until the rezoning is approved, which may take between six-to-eight months, the company is unable to provide further details regarding the tenant or the nature of the brewpub operation. On Thursday council will decide whether to allow the project to proceed to a public hearing.

In early September Townline held a public consultation meeting raising the possibility of brewpubs and/or distilleries operating at the Hudson District, a large development site at the northern edge of downtown Victoria bordered by Caledonia Avenue, Douglas, Blanshard and Fisgard streets. Hudson Walk's brewpub proposal would be the first of possibly two or more such operations at the Hudson District.

Provided approvals are received by next spring construction of Hudson Walk, phase two, is expected to begin by the summer of 2016 with completion in 2017. Currently under construction is Townline's Hudson Walk, phase one, a 178 unit, 16-storey mixed-use rental building with ground floor commercial space. In addition to the Hudson Walk towers Townline has two additional towers in the planning stage behind the former Hudson's Bay Department Store (Hudson Place 1; Hudson Place 2), one of which has existing approvals to reach a height of 24-storeys and claim the title of the City of Victoria's tallest building. Construction on the latter two is slated for a 2017 or 2018 start. Through its social housing branch, TL Housing Solutions, Townline is also partnered with Pacific Housing on the 108 unit Wilson's Walk affordable housing development currently under construction in Vic West. C 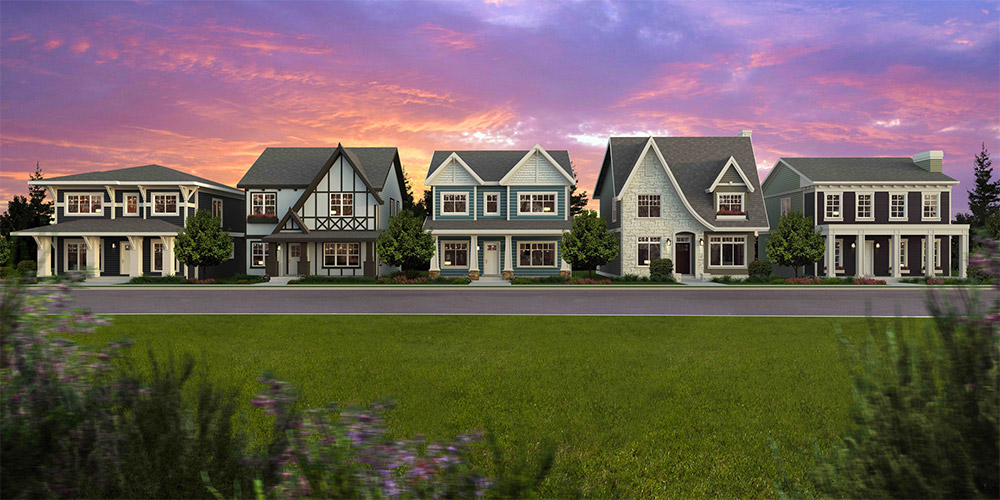