Changes to British Columbia's rental regulations will close a 'loophole' utilized by some landlords to raise rents above provincial limits, although Bill 16 – as the proposed changes have been nicknamed – also requires greater scrutiny.  Citified.ca

rentals, Downtown Victoria, Saanich Peninsula, Urban core, West Shore
Renters and landlords: What you need to know about the NDP’s proposed rental changes
CITIFIED STAFF
Municipal Affairs and Housing Minister Selena Robinson has proposed changes to British Columbia’s Residential Tenancy Act designed to prevent landlords from sidestepping provincial rental rate increase legislation.
Robinson’s Tenancy Statutes and Amendment Act, otherwise known as Bill 16, aims to do away with fixed-term rental arrangements that do not include a month-to-month clause at the end of the fixed-term period and which require that the tenant sign a subsequent fixed-term lease or vacate the unit.
Under the existing regulatory framework, once a fixed-term lease runs its course and there is no provision for a month-to-month arrangement thereafter – and provided the tenant wishes to remain a tenant for another fixed-term period – the landlord can set the new monthly rent to any amount, even if it lands above the provincially-legislated maximum rental increase for the year (set at 4% for 2018).
Its this ‘loophole’ that has frustrated housing advocates, forced affected renters pay a much higher rent or seek alternative housing options, and shed a negative light on British Columbia’s rental housing industry.
Although the majority of British Columbia’s rental arrangements are in the form of month-to-month or fixed-term leases with a month-to-month clause, Robinson’s tightened regulations will create a level playing field for renters who wish to have the security of a fixed-term lease and remain a tenant following the lease period.
Once Bill 16 comes into play, a landlord will:
However, Robinson’s agenda is far from bullet proof.
Bill 16, if accepted as currently envisioned, may lead to legal action by landlords who object to being forced to oblige by a contract alteration forced upon them. In some cases landlords may wish for the tenant to vacate after the fixed-term period is up as per the agreement signed by both the landlord and the tenant. Requiring that all fixed-term leases convert to month-to-month arrangements could become problematic.
Housing professionals also argue that in some cases fixed-term leases are a key component of renting properties to short-term tenants such as university students (who may only require a tenancy from September through April) or to visiting professionals who are unlikely to require a full year’s worth of tenancy. How fixed-term tenancy arrangements will be handled given such circumstances where a month-to-month clause could be burdensome and could lead to disputes, has yet to be properly vetted.
Bill 16 will be debated by MLA’s this fall. The new regulations may be adopted before year’s-end, or may require further evaluation into the new year. C 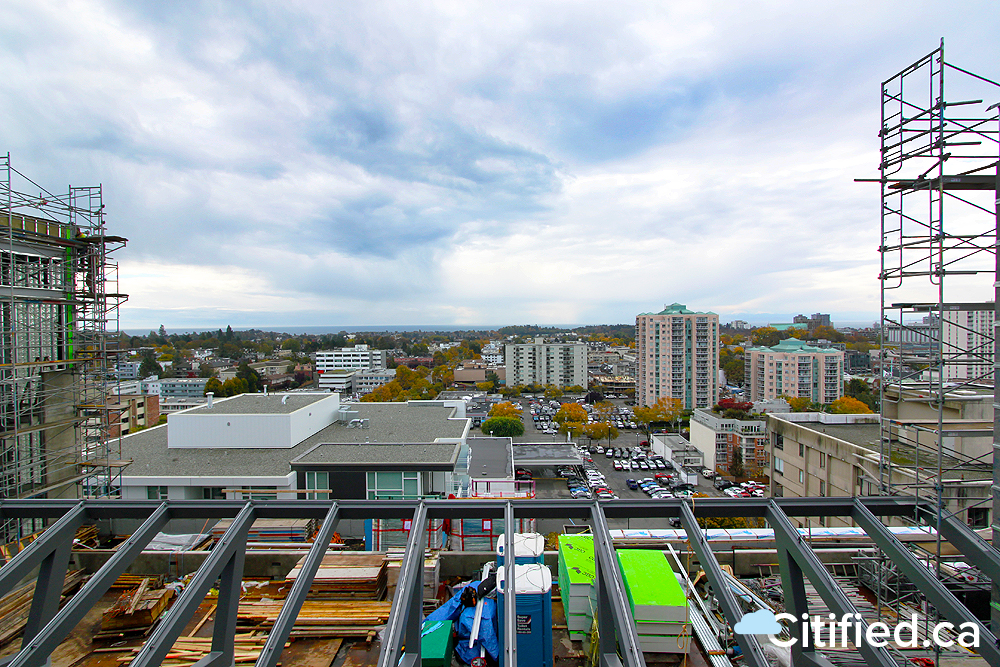