Vic West's Dockside Green development was originally conceived as the most environmentally progressive mixed-use project in the world. Today it remains mostly as it did in 2009 when construction of its last major phase was completed. Next year, however, work is set to begin on the next round of residential towers and commercial space.  Citified.ca

commercial, condos, offices, rentals, Urban core
Amid takeover rumours, Dockside Green to push ahead with new construction in 2018
CITIFIED.CA STAFF
The next major phase of construction at Vic West’s Dockside Green development is slated to get underway next year, Citified has learned.
“We are currently in negotiations with developers to take on individual parcels as part of our new masterplan,” said Dockside Green president Norm Shearing. “By next year you’ll start to see activity along Tyee Road.”
Details of the upcoming phases and the developer or developers behind them remain under wraps for now, although buyers can expect concrete residential towers sized between 12 and 16-storeys.
Development information aside, rumours are circulating throughout the Capital Region’s development community that the 15-acre project, home of the largest undeveloped land parcels in the city centre, could be in line for an acquisition move.
Under condition of anonymity several sources told Citified that current owner VanCity Credit Union recently sought purchase bids from large development firms with the wherewithal to take over the entire project.
Although Shearing denies Dockside Green is or was for sale, sources maintain submitted bids reached into the tens of millions of dollars.
Situated along the banks of Vic West’s Upper Harbour between Bay Street and Esquimalt, Harbour and Tyee roads, the mixed-use residential, retail and office development has approvals for an additional 1,000 residential units in towers maxing out at 20-storeys and a sizable commercial component.
Underway since 2005, Dockside Green stalled in 2009 following the completion of several mid-rise residential towers and low-rise commercial buildings between Tyee and Harbour roads.
Following a construction hiatus that was largely blamed on the 2008 financial market collapse, VanCity parted ways with then partner Windmill Developments and sought to significantly alter a previously-approved masterplan by reducing the square footage of individual buildings while introducing a revised vision for unbuilt parcels.
As the future of Dockside Green was making its way through the municipal planning process, construction restarted in 2016 with VanCity partnering with Catalyst Community Developments Society to build the 49-unit Madrona affordable housing complex nearing completion along Harbour Road.
Planning has also begun for a liquor distillery and a three-storey office building, both of which are expected to get underway next year.
Victoria council approved VanCity's updated masterplan in January of this year. C 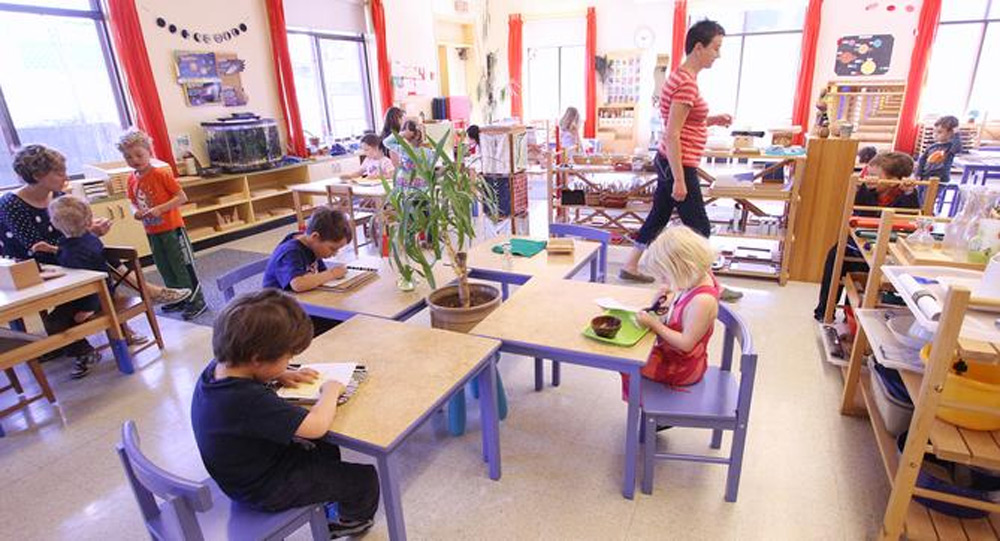