commercial, Downtown Victoria
All food for $4.95: Price-friendly eatery and bar set to open in former Reef space
CITIFIED.CA STAFF
All food items are priced at just $4.95, and they are not afraid to bill themselves as a 'west coast-inspired premium dive bar.'
Known collectively as The Warehouse Group (TWG), the Vancouver-based chain's 16th location – dubbed El Furniture and set to open in a matter of weeks – will occupy the former space of the recently closed The Reef Carribbean Restaurant on lower Yates Street.
For a food menu with all items priced under $5, the offers are surprisingly plentiful with sizable entrés that include tacos, nachos, burgers, even salads and nearly a dozen starter plates.  On the drinks side, domestic draft beer also starts at just under $5, and bottled beer at $5.50. Not to be outdone by lagers and IPA's, the chain is known for an extensive spirits selection while wine-by-the-glass rounds out the libations.
TWG's first location, The Moose, opened on Nelson Street in Vancouver in 2001.  Since then six additional Vancouver pubs have appeared as well as four in each of Ontario and Quebec. El Furniture's opening will represent TWG's first foray onto Vancouver Island.
El Furniture will operate between 11AM and 2AM seven days per week with a launch date targeted for mid-March. C
Stay on top of local real-estate news with Citified's Insider Report newsletter. Click here to subscribe. 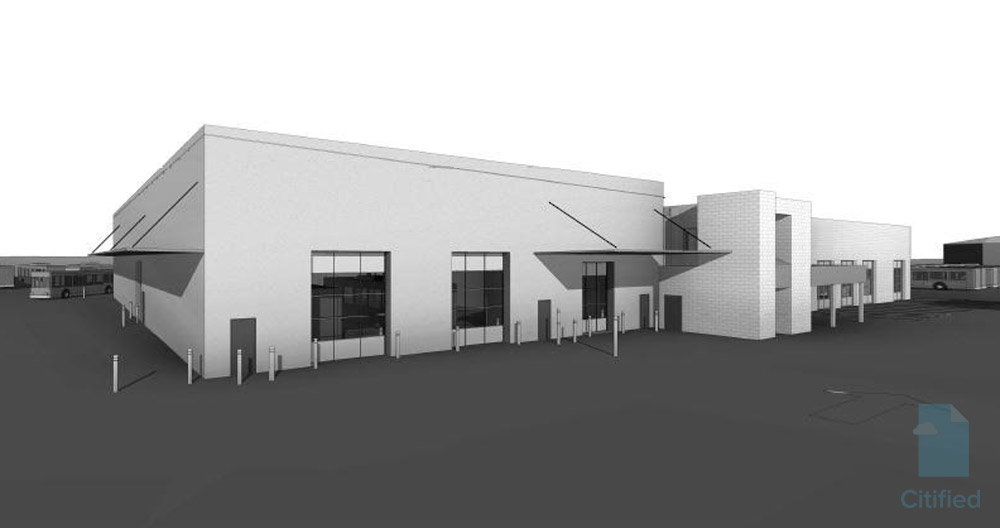