The Argyl Manor, a two-storey, 12-unit rental building along the 9800-block of Third Street near Sidney's town centre is the focus of a redevelopment effort that would yield 34-units of condominiums in a four-storey complex.  Google

condos, rentals, Saanich Peninsula
34-unit condo dev slated to replace Sidney's 12-unit Argyl Manor rental complex
MIKE KOZAKOWSKI, CITIFIED.CA
A 1970’s-vintage rental complex situated near Sidney’s town centre could be replaced by a condominium building if newly-revealed development plans receive municipal approval, Citified has learned.
The Argyl Manor, situated at 9861 Third Street and Sidney Avenue, stands two-storeys tall and contains 12-units of rental apartments. Development applicant Villamar Designs has drafted plans for a four-storey, 34-unit condominium building that would rise on the Argyl Manor property while nearly tripling the site’s density and doubling its height.
Following an early municipal review of the project design, massing and scope, municipal planners suggested refinements to the building’s visual interest, its roof articulation and material choices would be welcome.
The township has also expressed a desire to require a commitment from the developer to seek opportunities to assist displaced tenants and mitigate the the loss of what are currently considered affordable rentals units.
Sidney’s town centre has undergone significant change in recent years with the completion of multiple high-density condominium buildings. Upcoming developments, such as Casman Properties’ mixed-use Cameo condominium and commercial building that will also bring a modernized Star Cinema to the town, will add several hundred units of housing density to the seaside village over the next five years.
Although the loss of 12-units of rental apartments in Sidney will be felt, over 3,000-units of purpose-built rental apartments are currently under construction across the Capital Region, including 56 one and two-bedroom suites of workforce housing along the 9800-block of Fourth Street in Sidney. An additional 5,800-units of rentals are in various stages of planning throughout the south Island. C
Receive Citified's timely real-estate news straight to your inbox. Sign up for our newsletter. 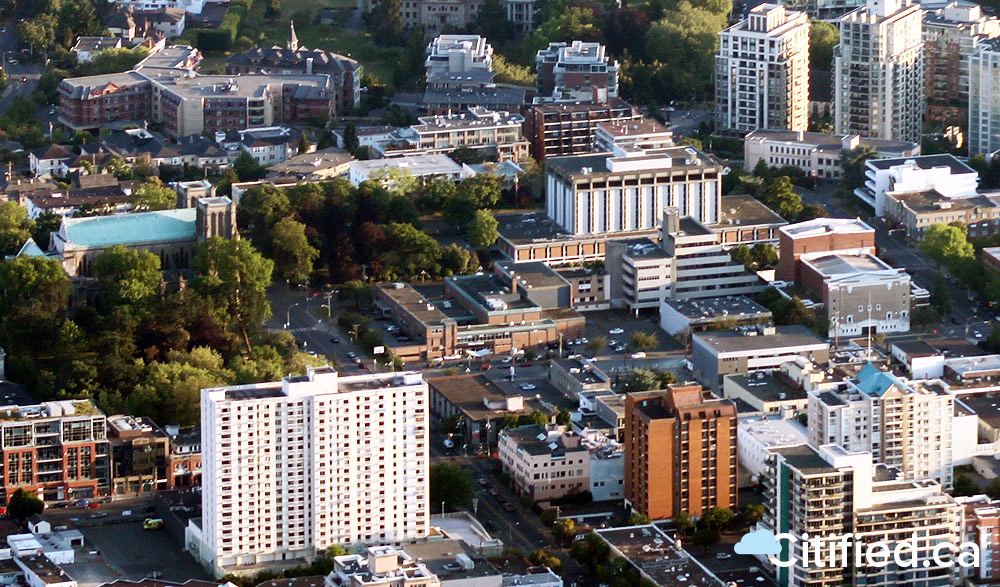