Known as 851-881 Short Street, the woodframed building will be situated one block south of the shopping centre adjacent to a series of low-rise residential buildings developed in recent years.

Pending successful municipal approvals, construction will get under next year with completion in 2018.

Residential developments in the Uptown area, otherwise known as Saanich's core, have been appearing in recent years as the shopping centre and its immediate area assume the role of Saanich's urban node. C

Zero-down or interest on deposit, developers of The Wade condo turn heads as sales launch nears 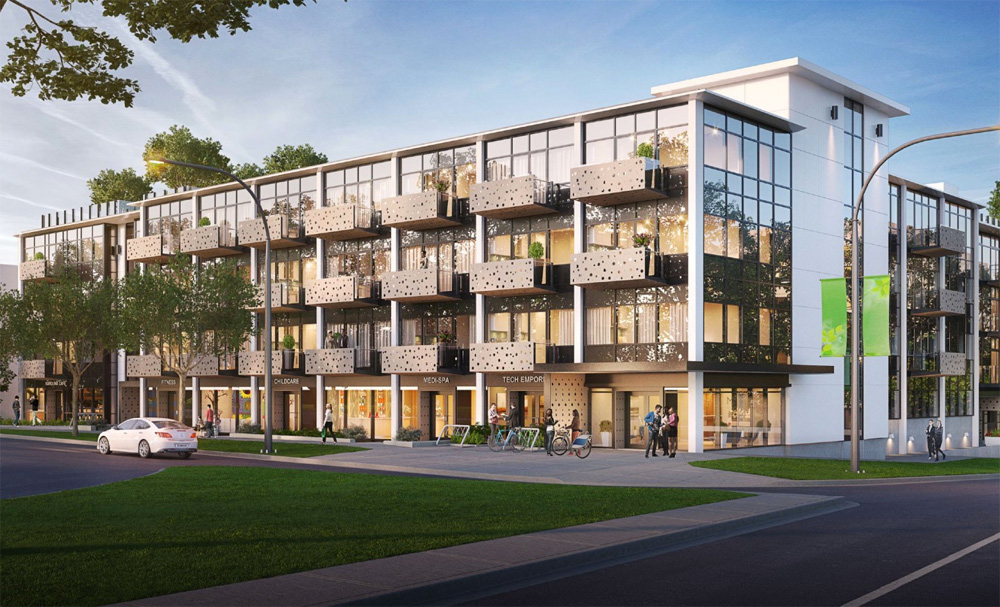