The Point Ellice Bridge, more commonly known as the Bay Street Bridge, links the neighbourhoods of Burnside-Gorge and Vic West. The 59-year-old crossing will undergo over $3.5-million in maintenance and structural work in 2018.  Citified.ca

civic, Urban core
$3.6-million Bay Street Bridge upgrade planned for 2018
CITIFIED.CA STAFF
The City of Victoria’s Point Ellice Bridge, more commonly known as the Bay Street Bridge, is in-store for over $3.5-million in remedial work, Citified has learned.
Although the 59-year-old crossing has undergone seismic and structural upgrades in recent years, in 2018 a $3.622-million infrastructure investment – shared evenly between the federal, provincial and municipal governments – will focus on the span’s expansion joints, concrete abutments, its road deck, pedestrian handrails and light standards, and eventually culminate with a fresh coast of paint.
“This is the type of pro-active maintenance we need on all of our infrastructure to avoid costly and unnecessary mega-projects in the future,” says Councillor Jeremy Loveday, adding that the “City of Victoria of continues to seek out grants and other revenue streams” to put towards infrastructure projects while working to limit the financial burden on local tax payers.
Loveday confirms design and preparatory work will be undertaken throughout 2017 ahead of next year's construction start.
The City of Victoria’s on-going bridge replacement and maintenance strategy will yield a new crossing between the Inner and Upper harbours by the end of this year, albeit several years behind schedule. The new Johnson Street Bridge, currently under construction in China, was to have cost tax payers less than $70-million. The project’s most recent budget has the final price tag pegged at well over $100-million.
Critics have argued that the Strauss-designed Johnson Street Bridge, completed in 1924, should have remained viable well beyond its 100th-year anniversary had the City of Victoria invested more resources towards the crossing’s structural integrity. C
Stay on top of local real-estate news with Citified's Insider Report newsletter. Click here to subscribe. 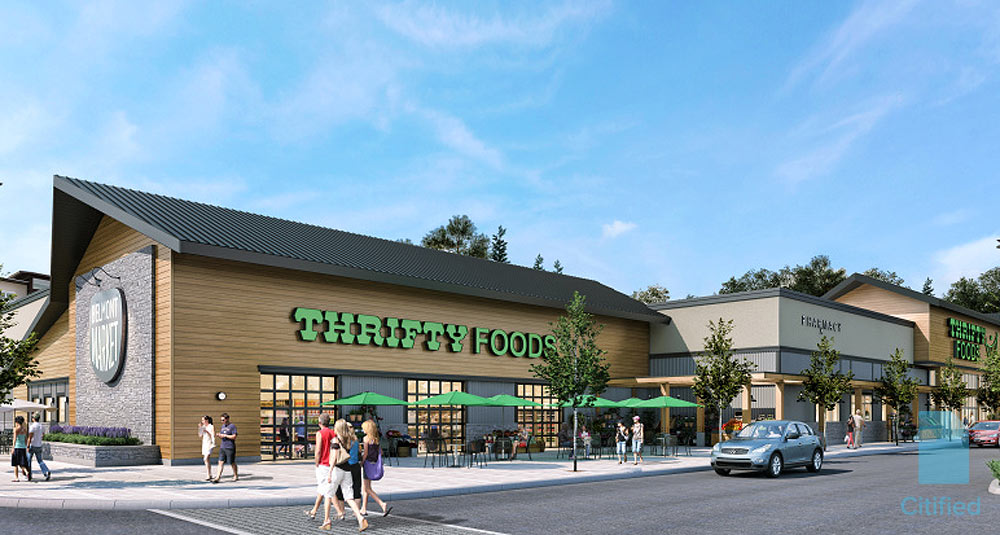