James Bay's 22-storey Orchard House condo tower will be undergoing a midlife remediation to the tune of $5.5 million, according to documents filed with the building's 209 owners.

Vancouver Island's former tallest building – situated on Michigan Street between Douglas and Government streets – was constructed in the late 1960's and, like rental apartment blocks from the same era, is facing costly upgrades as it nears its Golden Jubilee

The remediation costs involve window replacements and building envelope work along the tower's north and south frontages. The job will be undertaken by Farmer Construction and will average nearly $30,000 per unit.

In 2010 remediation of the east and west windows and select balconies was undertaken. Since then the building has required a series of maintenance jobs focused on the roof, its underground parking structure and other building components. This latest round of work is the costliest to-date and serves as a reminder to owners of aging Victoria condos of the costs involved with midlife building refits and upgrades. C 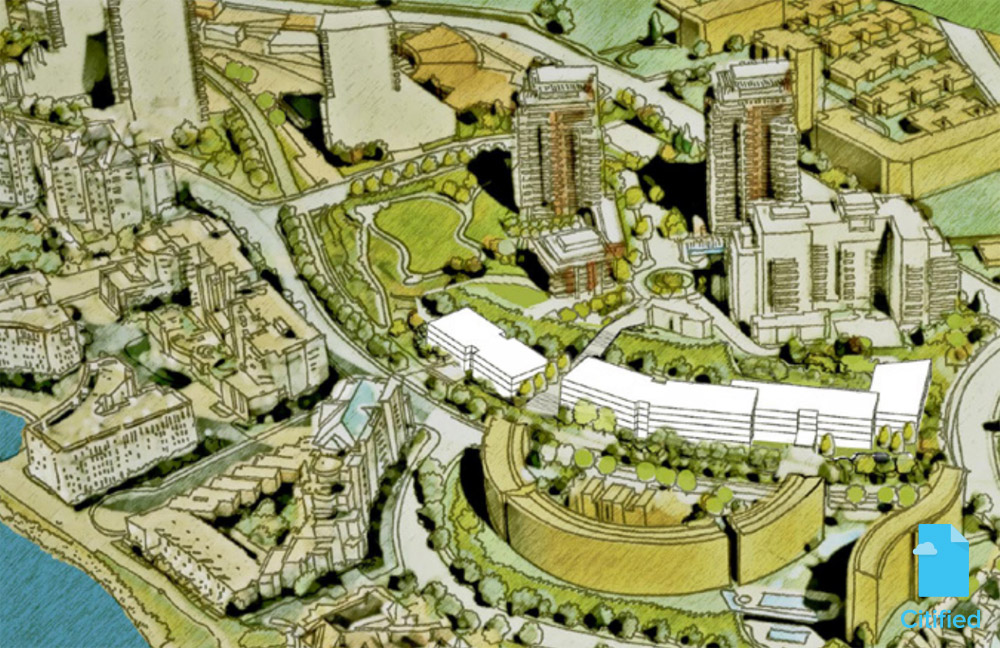