condos, Urban core
Re-envisioned North Dairy Rd. proposal responds to Shelbourne Valley Action Plan, gets nod to go to public hearing
MIKE KOZAKOWSKI, CITIFIED.CA
Victoria-based Abstract Developments has re-envisioned its initial proposal for a four-storey residential building along the Saanich-Victoria municipal border, Citified has learned.
Based on feedback gathered through multiple rounds of community engagement sessions and in response to Saanich’s Shelbourne Valley Action Plan (SVAP), the project is destined to become one of the first examples of the municipality’s newly-introduced development guidelines for the Shelbourne Street corridor.
Planned for 1588 North Dairy Road between Keats and Wordsworth streets, the 62-unit condominium will feature a mix of one and two-bedroom residences within short walking distance to the Hillside Shopping Centre commercial district and major bus routes.
Abstract submitted its development concept to Saanich in April of 2017 with a subsequent Committee of the Whole airing before council in December.
Subsequent community feedback encouraged the stepping-back of the fourth floor to the north, along with underground parking in lieu of above-grade stalls, both of which Abstract introduced as part of its latest design concept.
Private outdoor gathering spaces plus changes to both the building’s landscaping and exterior façade were also outcomes of several months of community engagement and feedback from councillors.
On April 9th Saanich council unanimously approved sending the project to a public hearing slated for 7PM on Tuesday, April 24th at Saanich Municipal Hall’s Council Chambers. Members of the public will have the opportunity to address council regarding the project at the hearing.
Designed to encourage alternative modes of transportation consistent with the vision set out by the SVAP, Abstract’s concept will incorporate over 100 bicycle spaces and five scooter spaces. Cyclists will also benefit from a dedicated cargo bicycle room with cycling repair provisions off the residential entrance.
For residents not interested in owning a vehicle, a Modo car-share membership will be provided with each home together with a Modo hybrid car that will be situated just steps from the building.
“During discussions with neighbours, it became apparent that there was an opportunity to re-envision the development into a concept that supported the current and future vision for the community, not only in its amenities, but through carefully articulated design that sets the tone for future development in the area.” said Korbin daSilva, Development Manager for Abstract.
“Through the community consultation process we were able to create a proposal that capitalizes on the great location and future infrastructure along this corridor, and will appropriately serve the community for generations to come.” daSilva added.
Among the earliest adopters of the SVAP, 1588 North Dairy’s height, density mix, design and amenities will set the stage for future projects as they work towards the plan’s 30-year goal.
Several years in the making, the three kilometre-long SVAP reimagined Shelbourne Street’s fast-paced urban presence into an inviting, mixed-use residential and commercial thoroughfare with enhanced pedestrian, separated cycling and improved transit considerations.
Following its adoption in April of 2017, the plan laid the groundwork for developers by introducing forward-thinking goals by which development applications would be assessed.
The action plan is itself a component of the municipality's 'complete streets' vision for the future, where a balance between transportation modes, reduced reliance on automobiles, improvements to storm water run-off quality and increased transit ridership will yield more active, healthier communities.
And its housing, above all, that plays a central role in achieving those goals.
“We’re pleased with the response and the level of engagement we’ve seen while working on this proposal,” daSilva says.
“Throughout our discussions with the public and council we heard that residents recognize the vibrancy this project will bring to the area, which in turn will attract more businesses to the Hillside Avenue commercial centre. And its this commercial centre that has been identified by both the District of Saanich, as well as the City of Victoria, as a key focal point for our region’s growth.” C 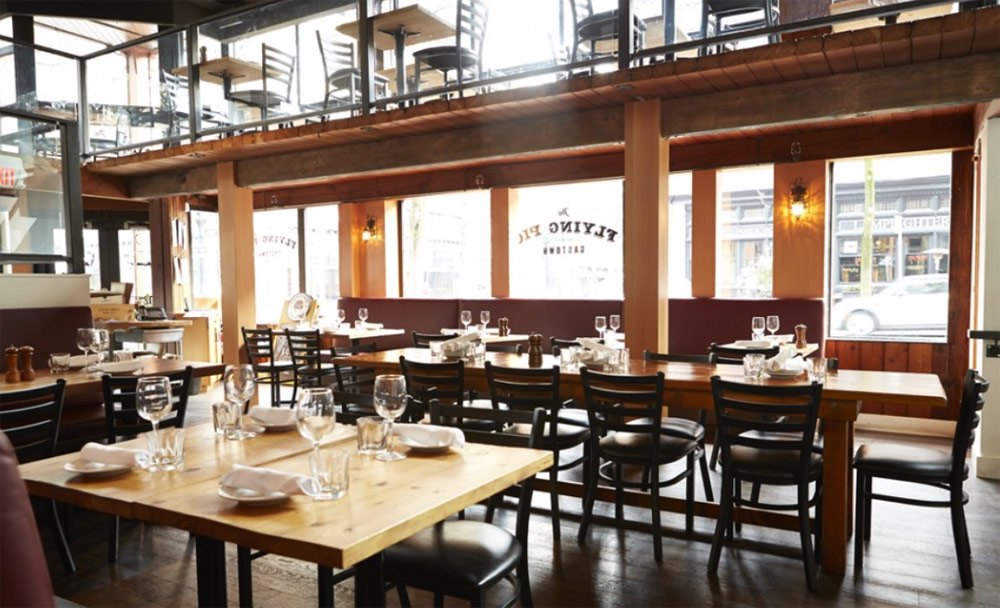