Several empty lots in the 1400-block of Quadra Street and the 800-block of Johnson Street are the focus of development plans that could yield a 15-storey purpose-built rental tower.  Citified.ca

A purpose-built rental tower could rise above the intersection of Quadra and Johnson streets west of the Victoria Conservatory of Music and the Metro Studio Theatre, Citified has learned.

Victoria-based Alpha Project Developments is proposing to build a 15-storey residential complex – at 1400-1412 Quadra Street and 850-852 Johnson Street – on a now-empty property that formerly housed a used car dealership and several retail spaces.

The exact number of units, and the potential for ground floor commercial uses, have not yet been confirmed.

Although plans are preliminary, the building will feature a three-level underground parkade and will include a mixture of unit types and suite layouts.

If built, 1400 Quadra Street will become Alpha Project Development's first purpose-built rental tower in Victoria. The company has developed multiple condominium towers throughout the city centre in recent years which include the Aria on Humboldt Street, The Mondrian on Johnson Street, and currently under construction, the 17-storey Legato tower in the 900-block of Yates Street.

Downtown Victoria's Johnson Street corridor has been the focus of multiple development efforts in recent years that include an upcoming 20-storey condominium tower by Chard Development (a second phase of the Yates on Yates project) in the 800-block, the two-tower 989 condominium development in the 900-block (currently under construction), an upcoming 10-storey residential building in the 1000-block and The Wade, a low-rise concrete project set to rise this spring in the 1100-block. C 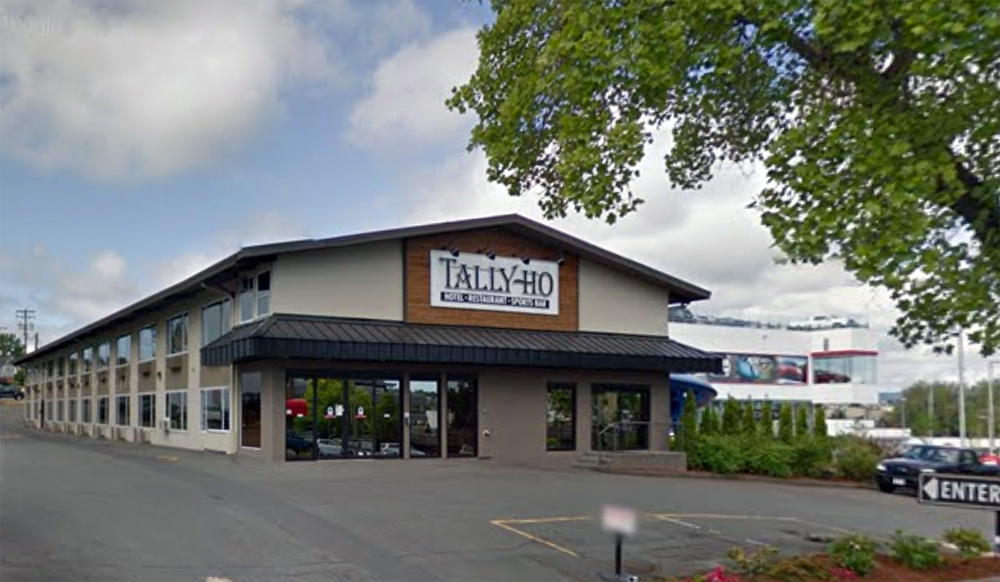